Logan's is an outdoorsy young man and so the setting of choice ended up being Secrest Arboretum. His mom told me that she had her senior pictures taken at the arboretum and I thought that was pretty neat. Mother and son had their senior portraits taken at the same place! I think this was a first for me as a photographer:)

Originally, Logan had told his mom that he did not want or need senior pictures taken. But when he found out it was important to his mama's heart, he relented and agreed. What a good son! And he was such a great sport during the session--so polite and pleasant. He listened to any instructions I gave and followed through wonderfully, with the end result being lots of terrific photos! He did his mama proud, I am sure. And after all is said and done, I hope he is happy that he spent an hour posing as a model while I snapped away. He will always have documentation of this important time in his life. When I was a senior (way back in the early 80's) senior photos were simple studio head shots and nothing more. Everyone with the same few poses and the exact same solid gray backdrop. Wish I could have had a cool setting and more variety to capture who I was at the time! Love how things have changed since then--senior photos have so much more personality and creativity! It certainly adds to the fun of being a photographer, too:)

But anyway, back to the shoot! It was a late October day and many of the trees had dropped their leaves, but bursts of rich and warm fall colors still dotted the landscape. I think we were lucky enough to catch the tail end of fall colors being displayed. I know his mom was really looking forward to a fall colors shoot and so I was happy nature graciously accommodated her wishes. A week later and there would not have been the golds, oranges, and reds in the background. It was also warm for the end of fall--in the lower 60's. So no shivering and Logan did just fine in his plaid flannel shirt and burgundy t-shirt without needing to bundle up. I've had a few cold shoots late in the season in years past, but this evening was quite comfortable!

As we strolled the various paths at the arboretum, I asked Logan what his plans were for after graduation. He told me he will be attending welding school. I mentioned welding was a solid and much needed career choice! My uncle and cousin are welders and have done exceedingly well. Logan attends Triway High School where he plays a tuba in marching band and participats in FFA. He also is very active in 4-H as a member of the Clinton Lads 'n Lassies group. In the past, he has taken practically every animal there is to the fair, including his rabbit and chickens! He has also done woodworking projects. I am very fond of 4-H as I used to show dairy cattle as I was growing up and now my nieces show pigs at their fair. Just a wonderful way to be active and involved and to grow and learn!

Logan, hope you have a great senior year and I wish you all the best in welding school! Thank you for allowing me to click my way to these wonderful images! 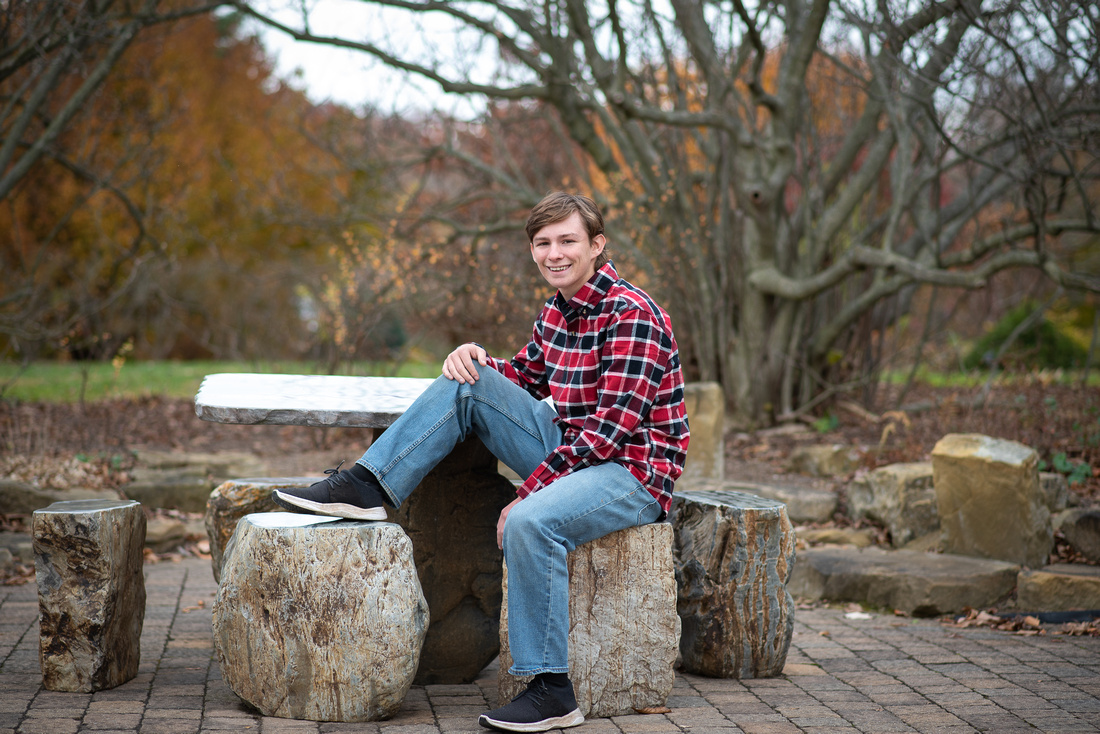 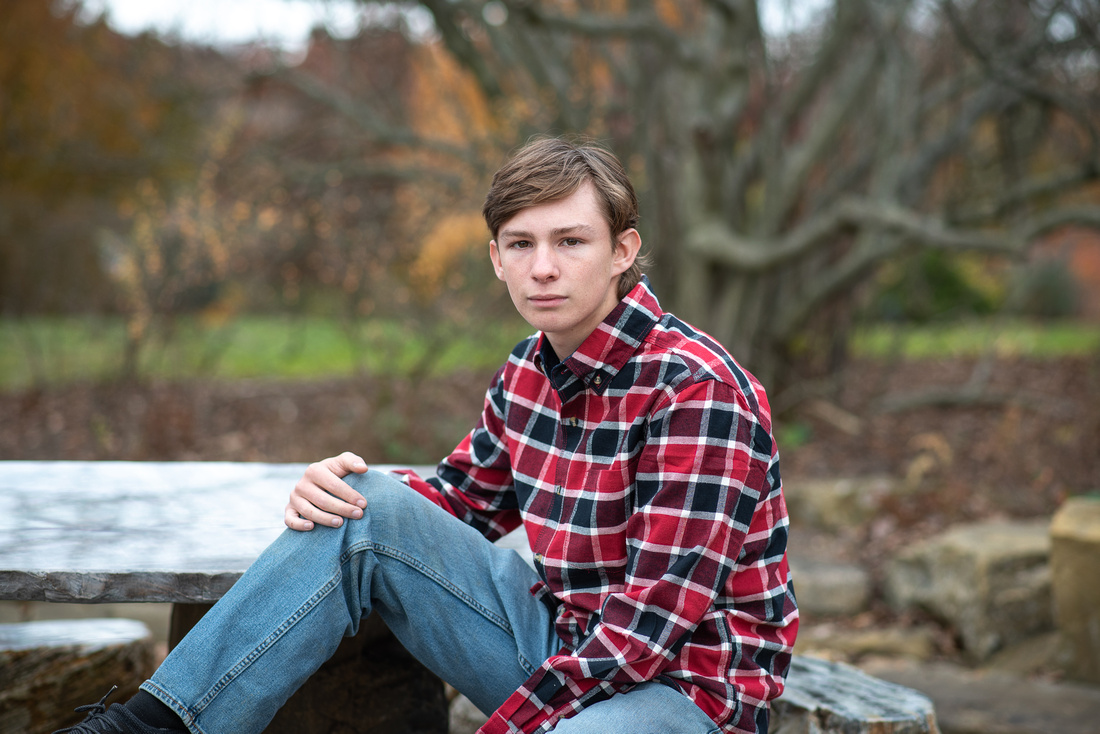 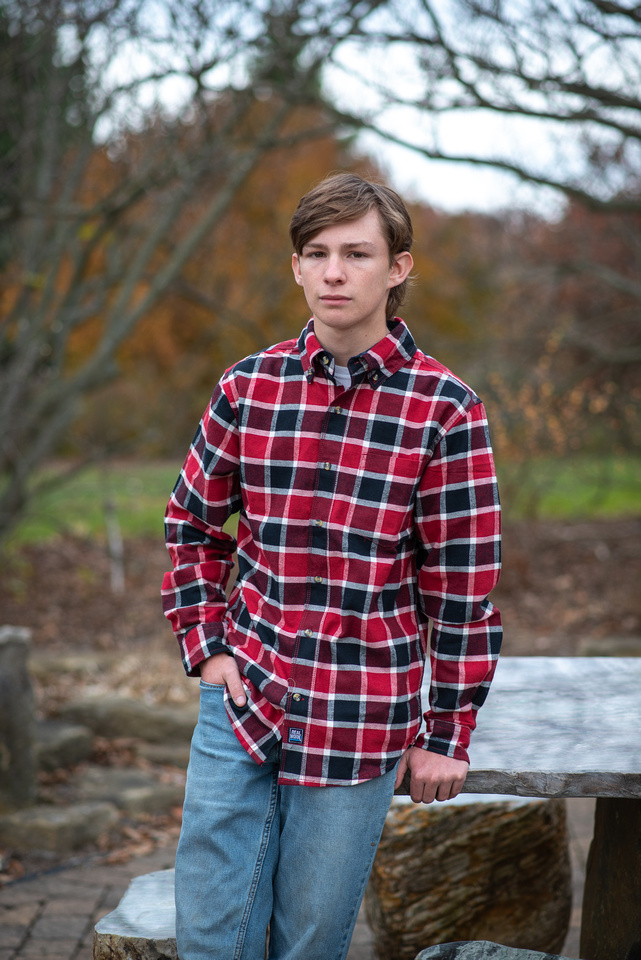 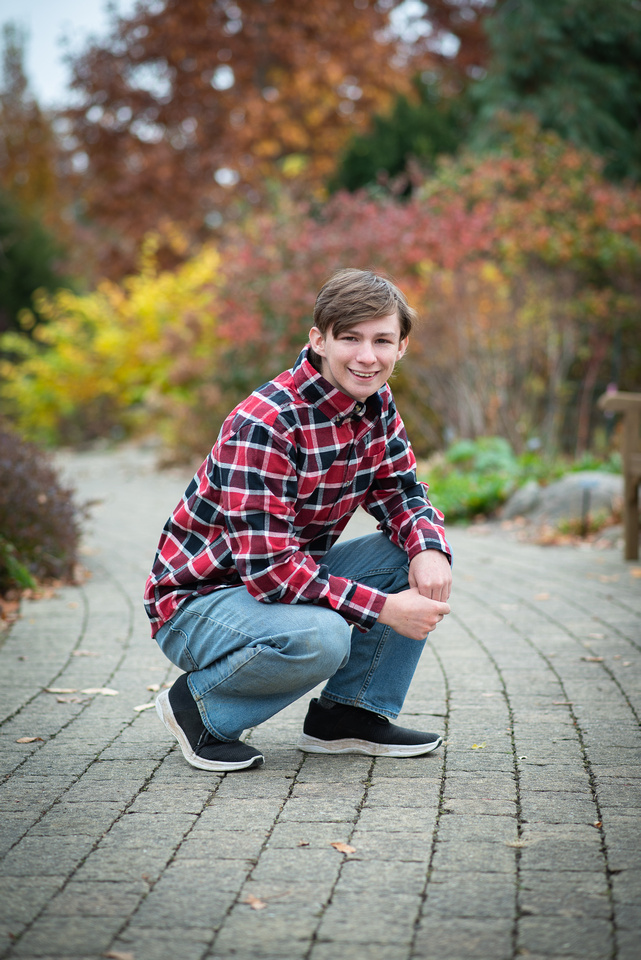 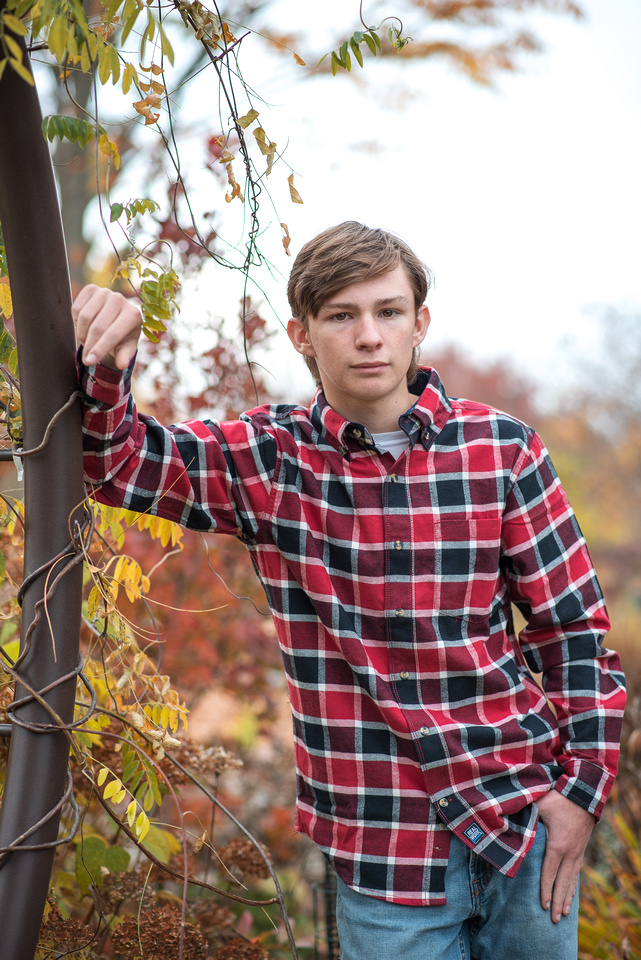 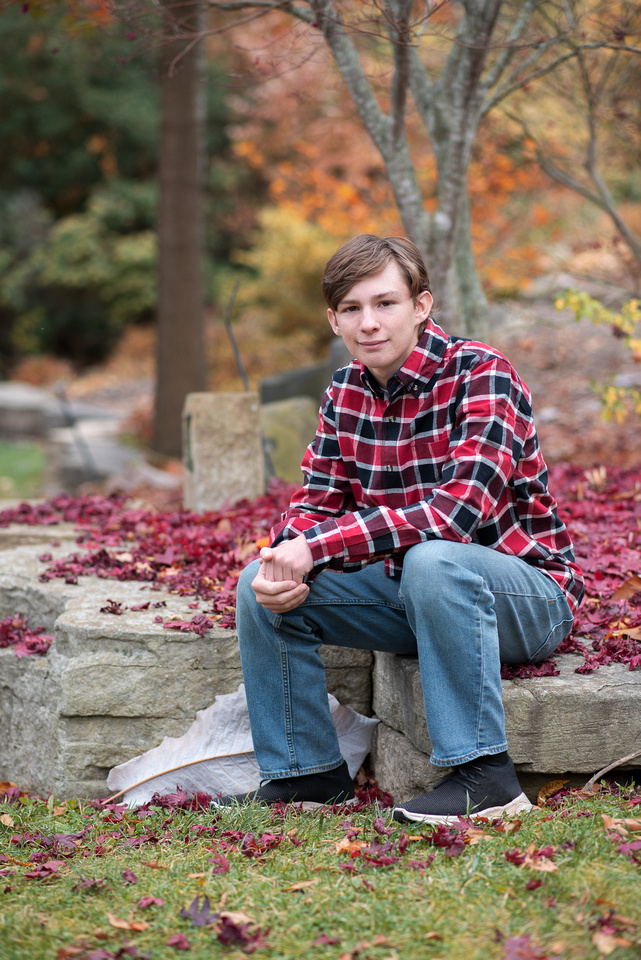 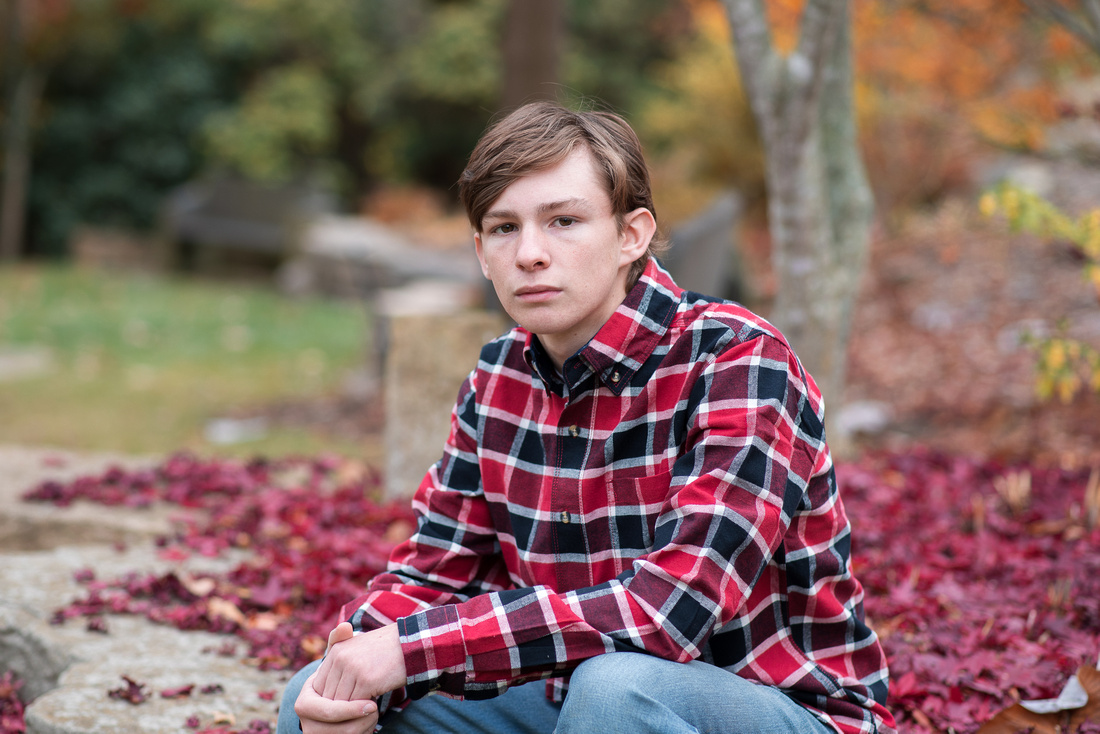 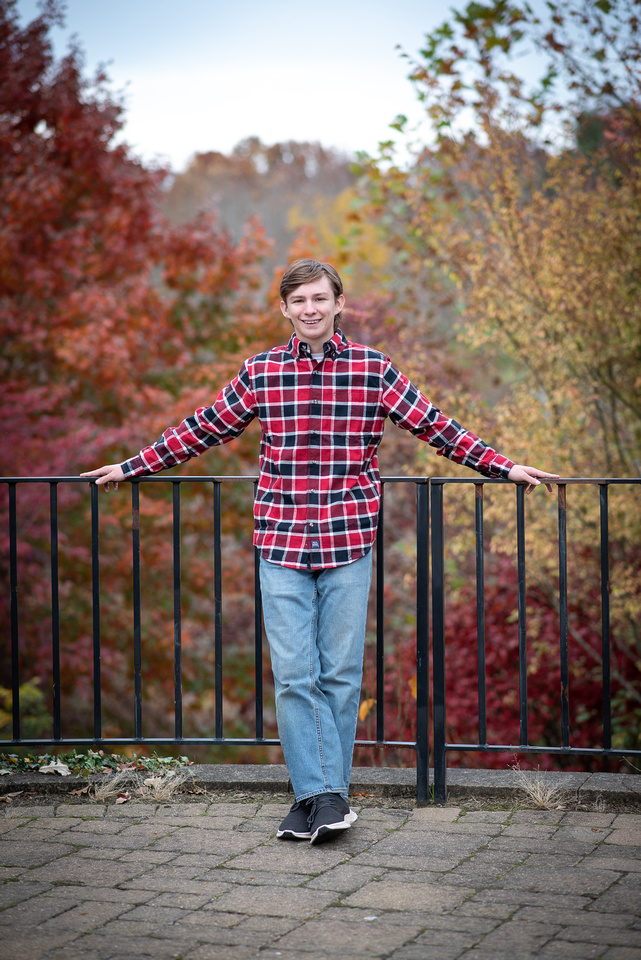 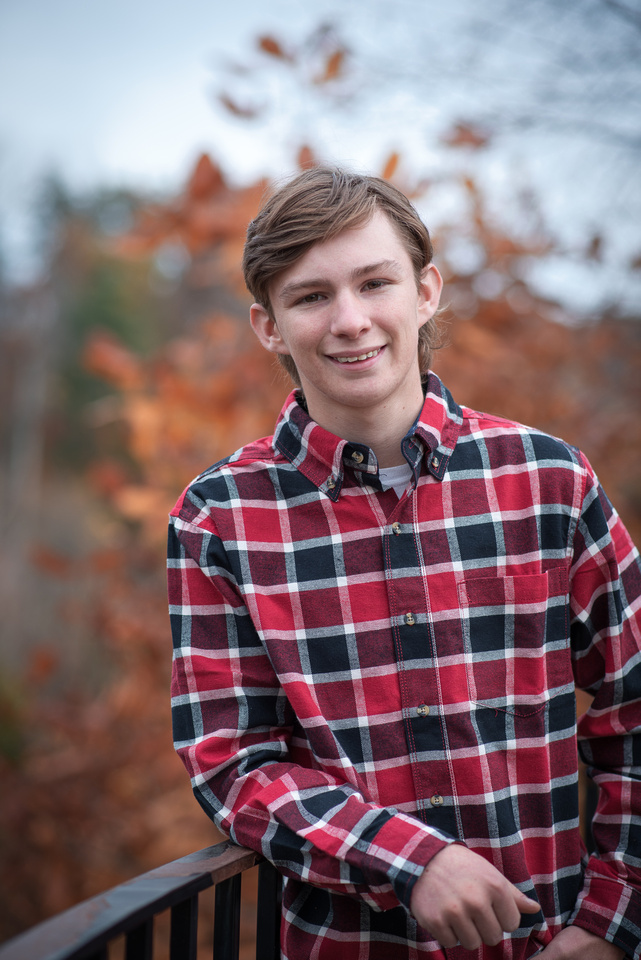 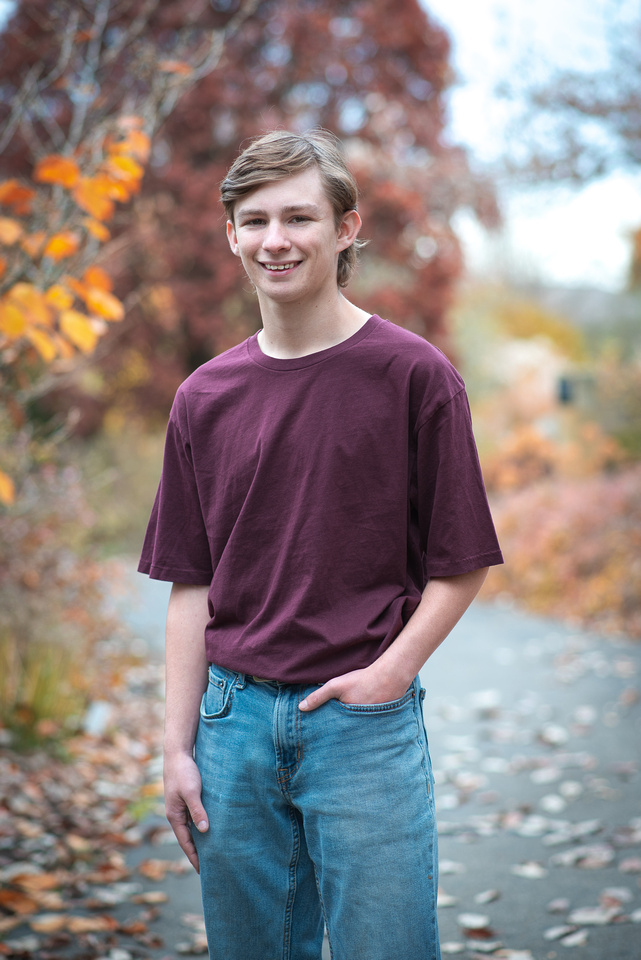 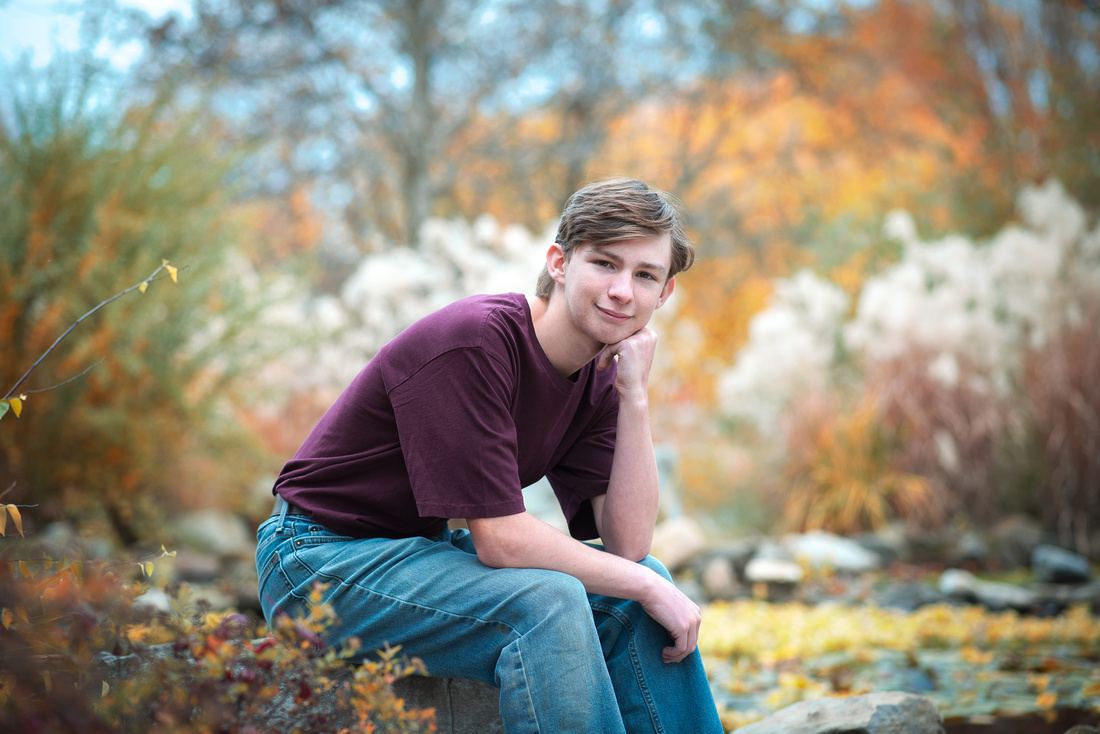 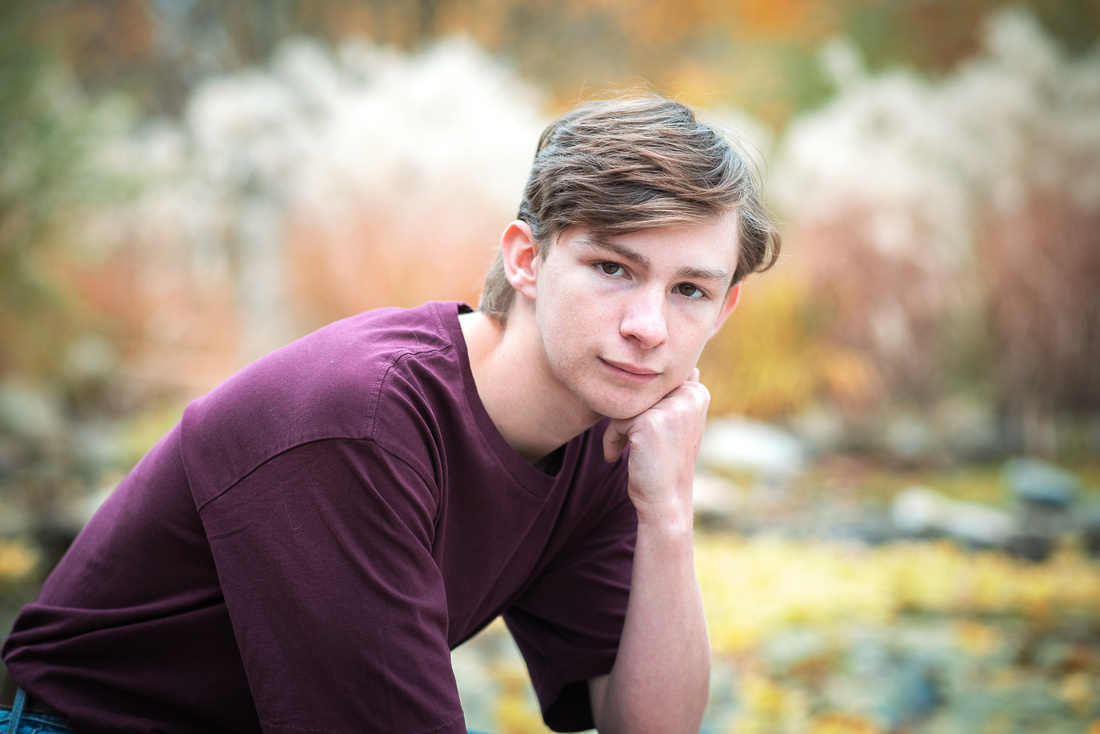 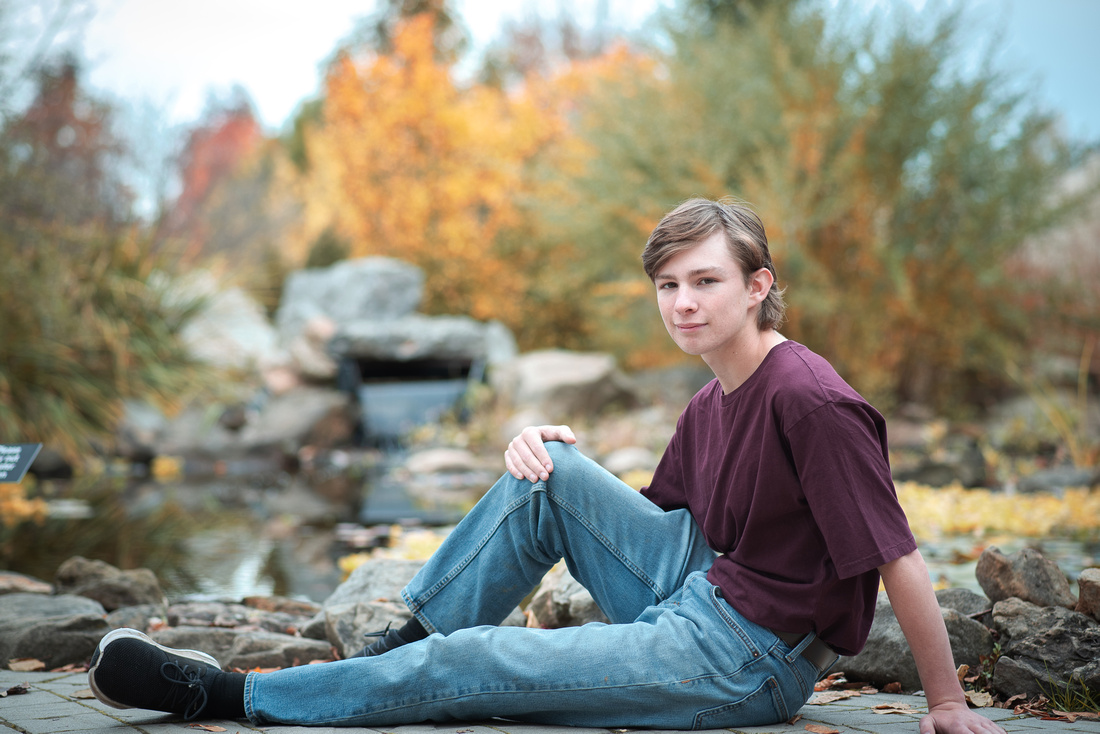 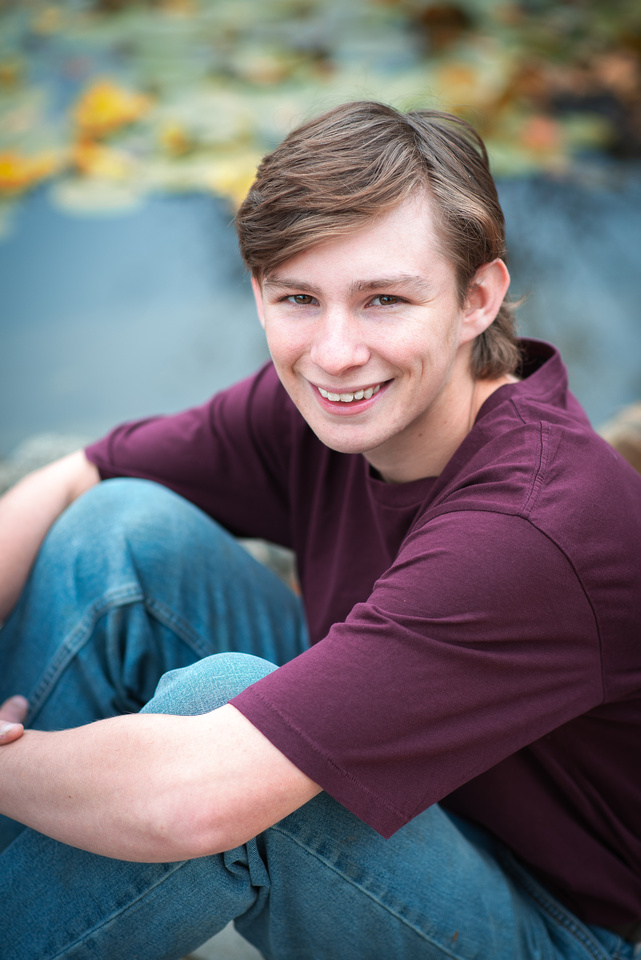 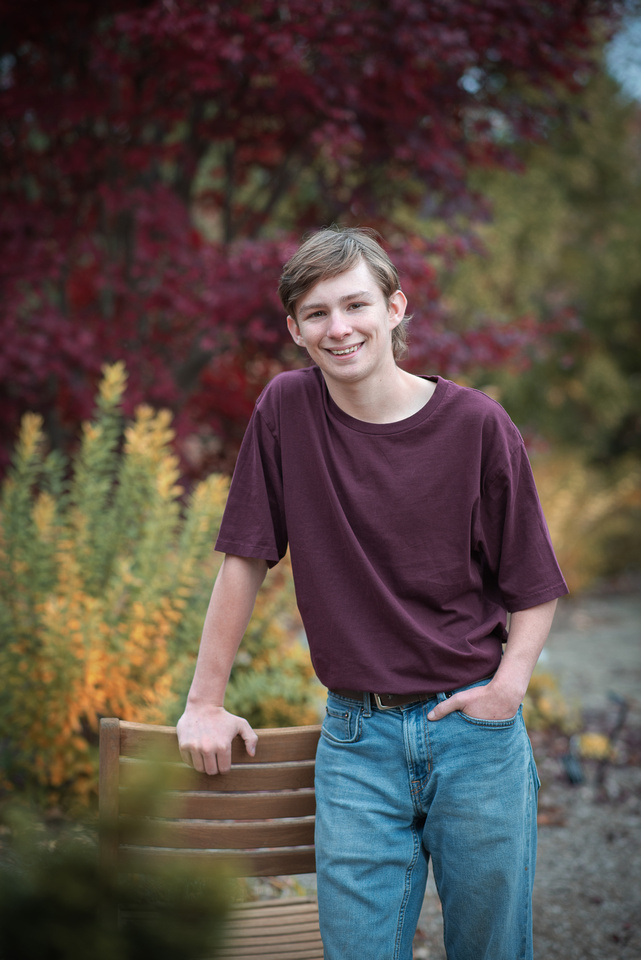 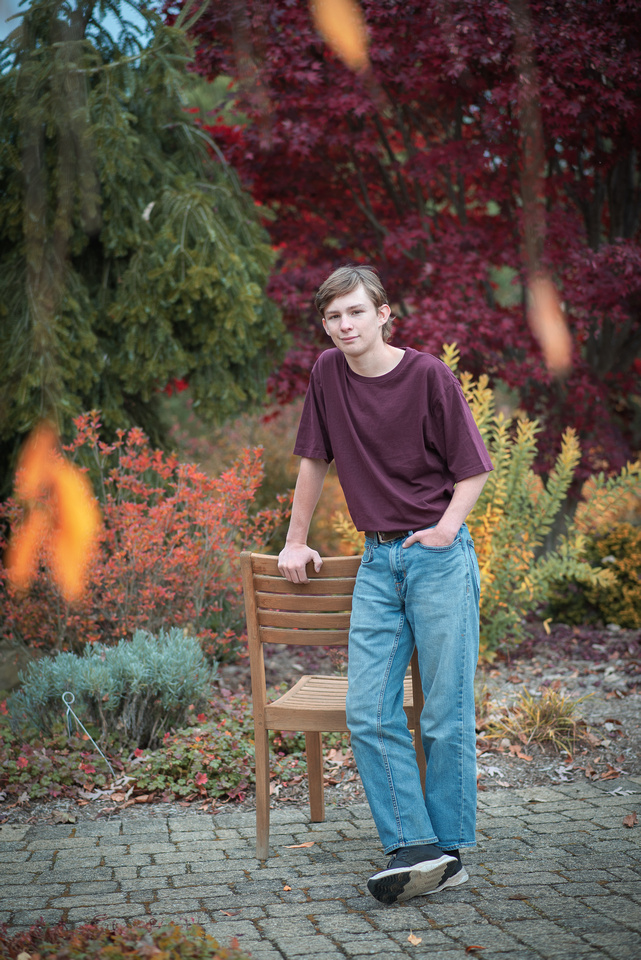 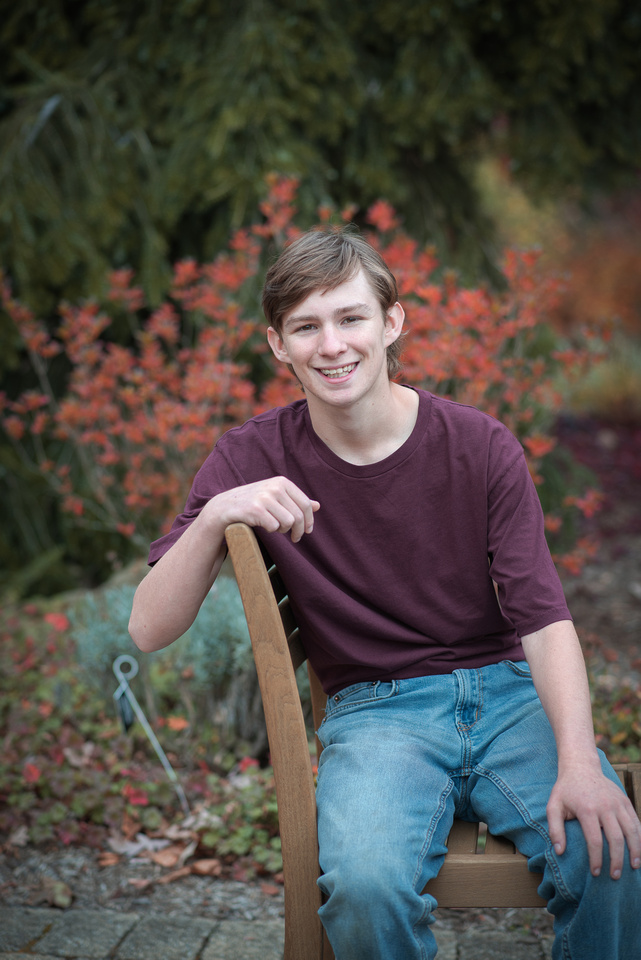 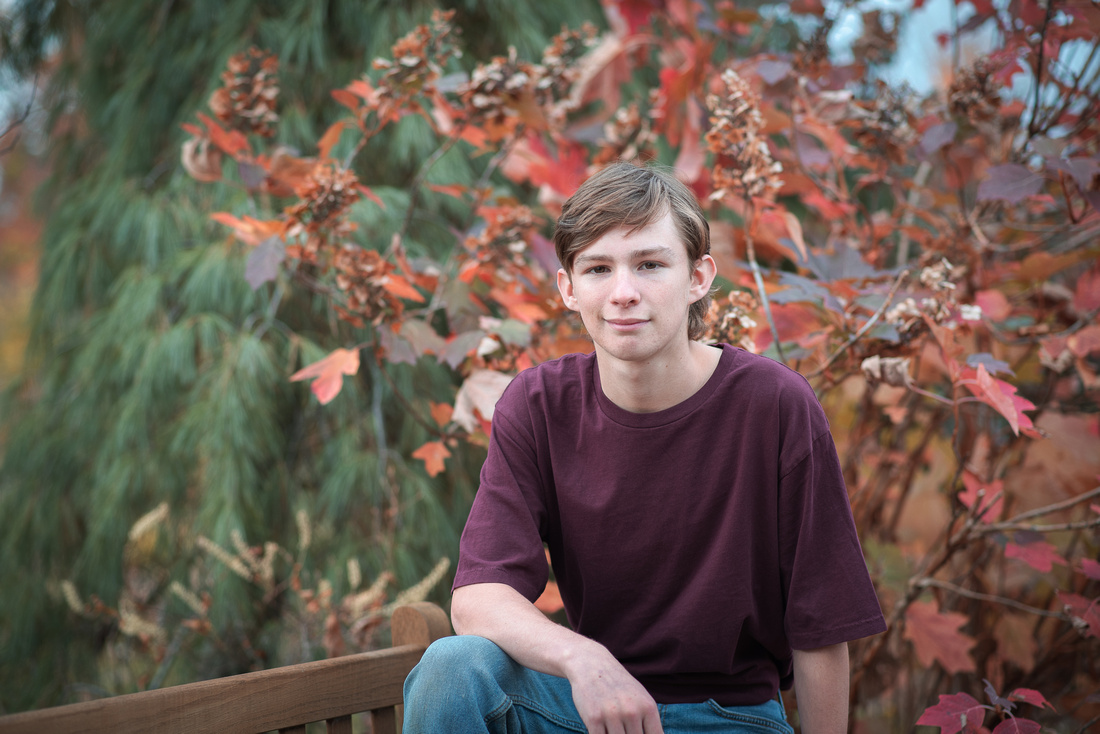 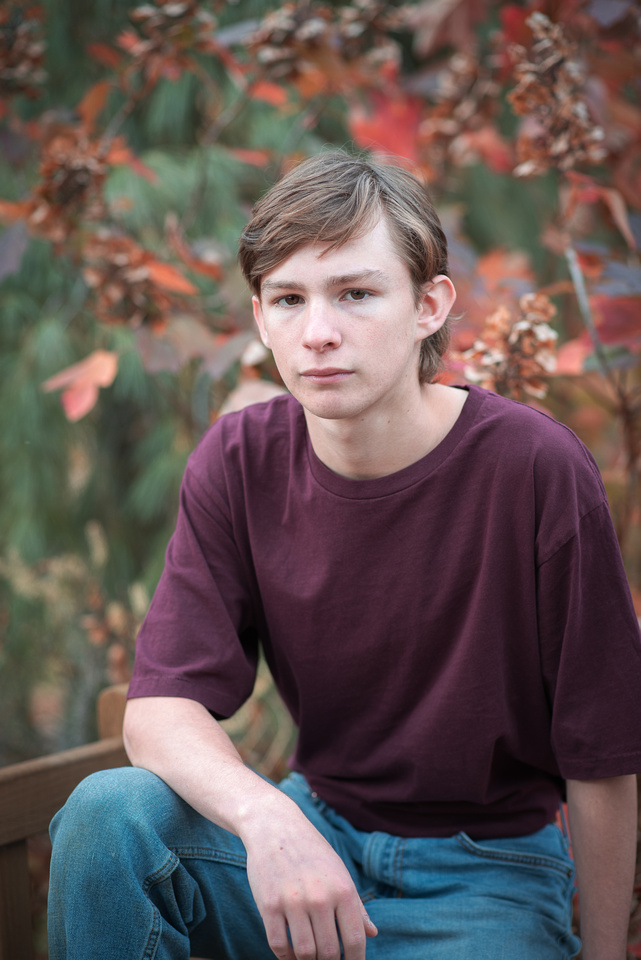 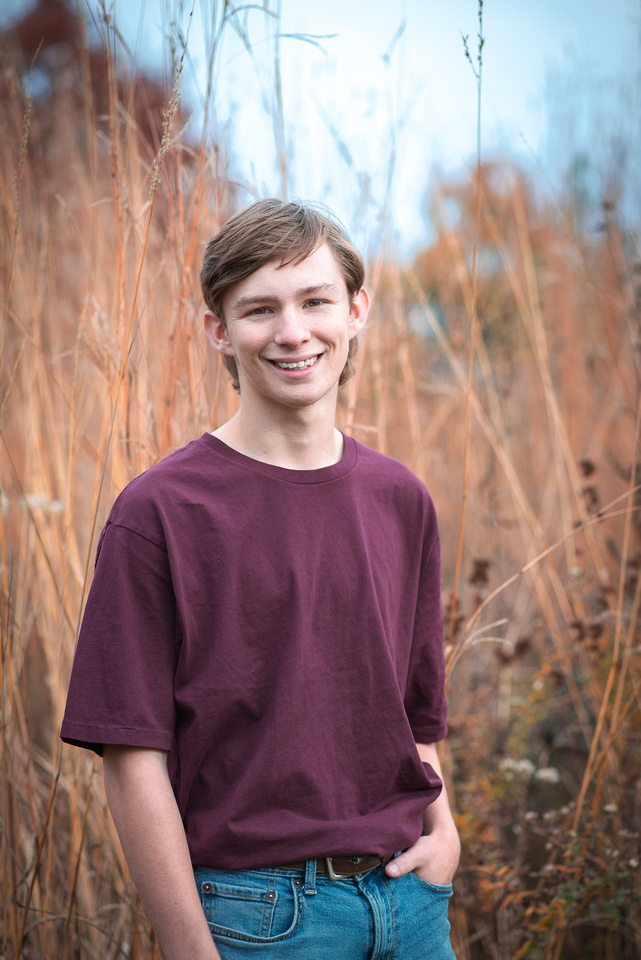 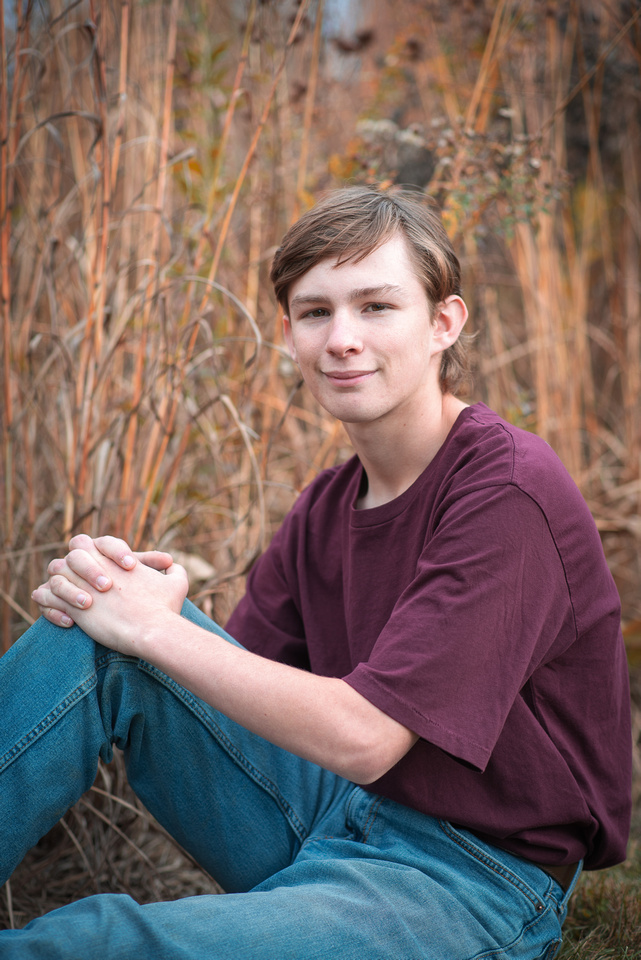