I have known Chayton's family for a long time. My daughter and his sister grew up doing ballet together and became friends and I also became friends with his sweet mom! Two years ago, I took his sister Neena's senior pics (she is now attending college at Dartmouth) and now it is finally his turn to do a stint in front of the camera!

Chayton chose the arboretum as his setting and it ended up being an overcast day. No sun peeking out at all. But I have to say photographers do love cloudy days! There are certain spots at the arboretum that just don't work until close to sunset and I have to plan around that. But this time I had the freedom to go wherever I wanted without regard to dapples on the face, squinting, or harsh shadows. The lighting was dreamy! And Chayton was a dreamy subject. My senior boys have had their hair game going on lately and Chayton was no exception to this trend! Those dark curls were amazing! And I loved his quirky, color block polo oxford shirt! We stopped by my favorite spots while I clicked away (the pond, the stone table, the amphitheater) and then as we moseyed onward, I came across two bushes close together. One with huge blooms of dark pink and one with blooms of light pink. I stopped in my tracks. "Do you think this is too much? Too overwhelming of a backdrop? Too pink?" I asked his mom. His mom wasn't sure, and Chayton wasn't sure, either, but he was very willing to stop and pose for a minute if I wanted. So I thought what the heck, what would it hurt to take a few snaps before we move on?  I just had this hunch it would be beautiful paired with his dark hair and pastel colored shirt and, wow, I'm so glad I followed my hunch. Those pics ended up being some of my favorites! They are striking, not just because of the flowers, but because of the handsome dude I had on the other side of the camera! Those bold flowers did not overwhelm my subject at all. They complimented him. We were lucky to catch the last of those blooms, too. A week later when I came back they were gone and withered away.

We also visited a spot I have never taken pictures at before. When Chayton was little and his family visited the arboretum, he used to run and hide under a "weeping" tree with long, drooping, viney branches. His mom asked if we could take a few photos there and I was totally onboard with that idea! I love encorporating childhood memories into shoots. I did the same with his sister when she had her shoot at the arboretum. There are family pics of her as a child sitting on a rock by a patch of daisies and I was able to get some gorgeous shots of her in that same exact place as well! Anyway, Chayton had changed to a really pretty shade of blue sweatshirt by then, and the cascading branches with green leaves tinging yellow and orange made such a perfect backdrop! I can just imagine little Chayton dashing underneath those branches to his secret hiding spot!

Grown-up Chayton ended up doing a great job for the camera. His mom admitted he wasn't jumping up and down with excitement over the thought of senior pictures (a very common story I hear from parents of boys!), but we managed to have a bit of fun and laughs during the shoot and I think he discovered it wasn't a bad way to spend an hour. Though I imagine he was probably happy and relieved once I clicked my final shot, the end result was certainly worth it! One day when he is my age, I hope he looks back fondly on his senior pictures. Images of a handsome young man about to go off on the journey of adulthood, not knowing the story that will play out or the twists and turns in store. Who knows where the future will lead, but I'm sure Chayton will accomplish many wonderful things!

Chayton loves mountain biking, cycling, and the great outdoors as well as E sports. He is planning on exploring Environmental Science and Engineering when he goes off to college in the fall. He is really looking forward to making new discoveries and friends during his college years. I wish him the best! I'm lucky to know his lovely family and am sure his mom will keep me posted as he makes his college decisions. Exciting times ahead!

Thanks, Chayton, for including me in your senior year! There are plans for a mountain bike shoot in the spring and I'm looking forward to having you in my viewfinder again before you ride off to your next big adventure in life! 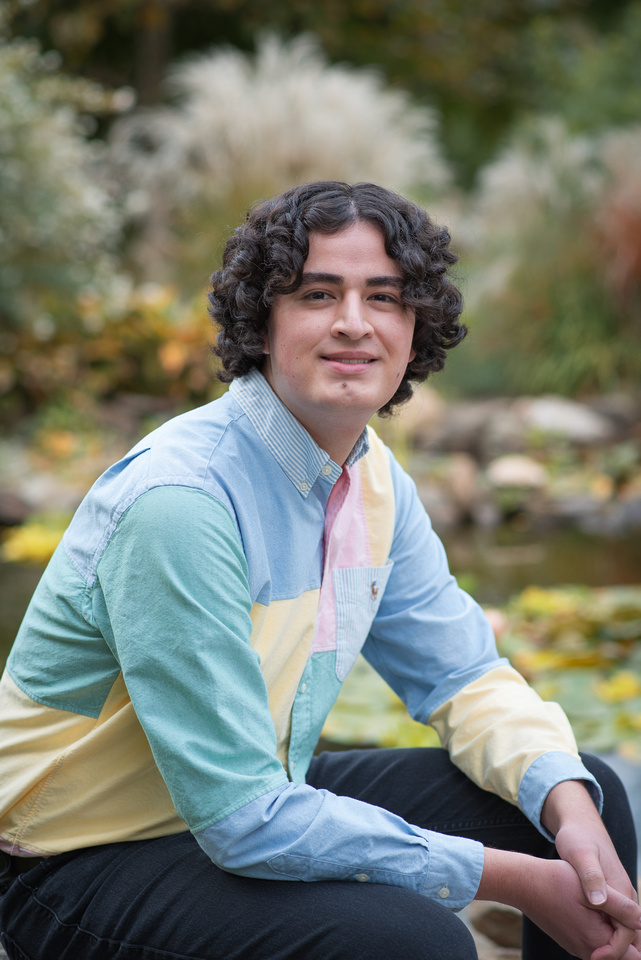 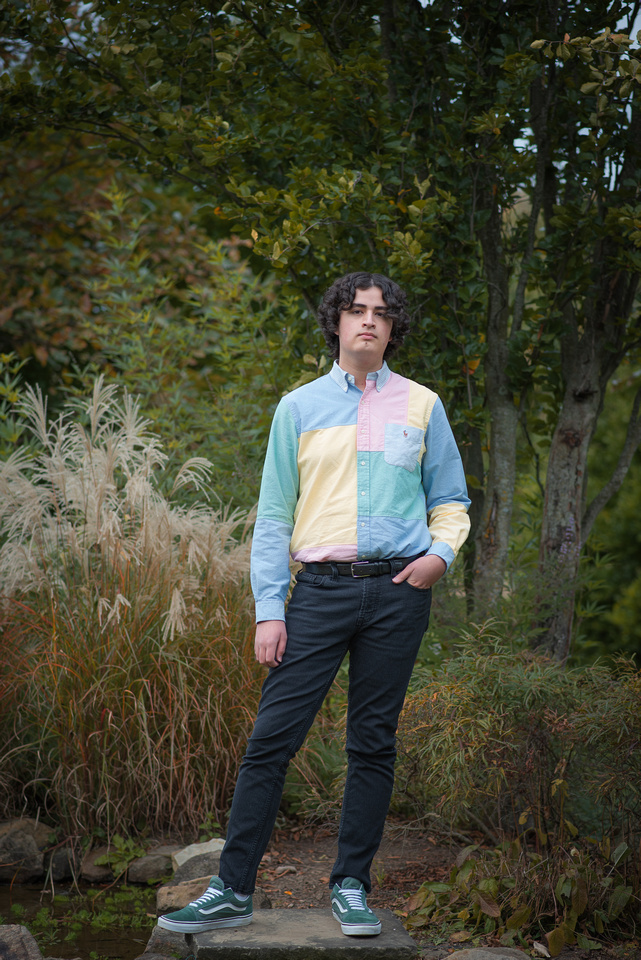 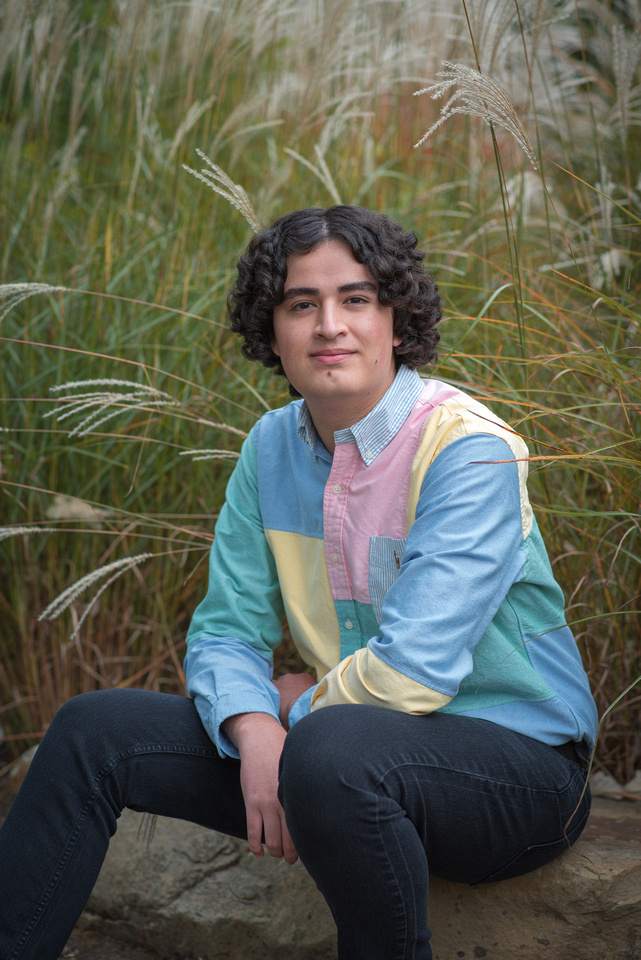 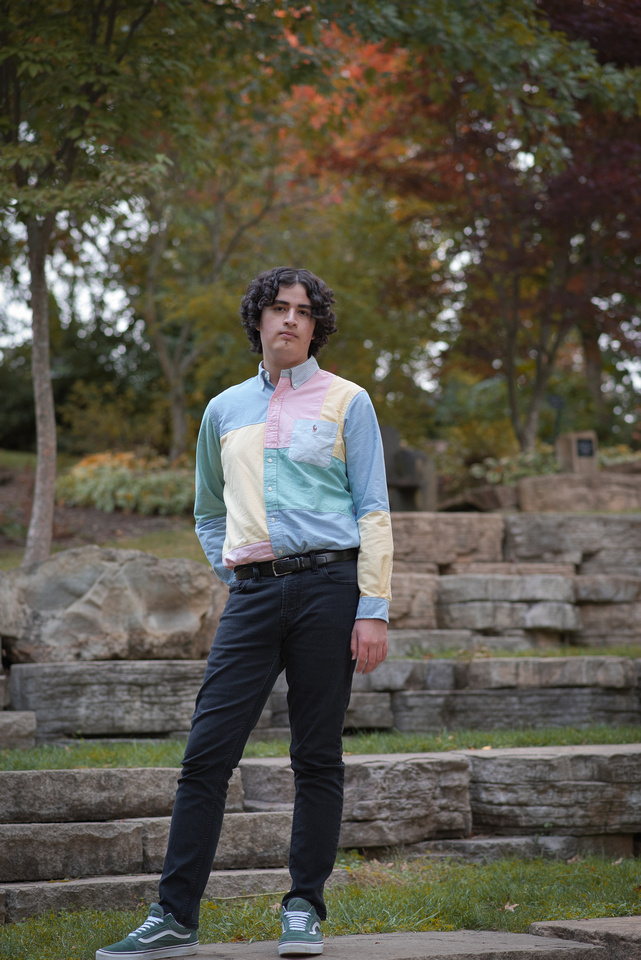 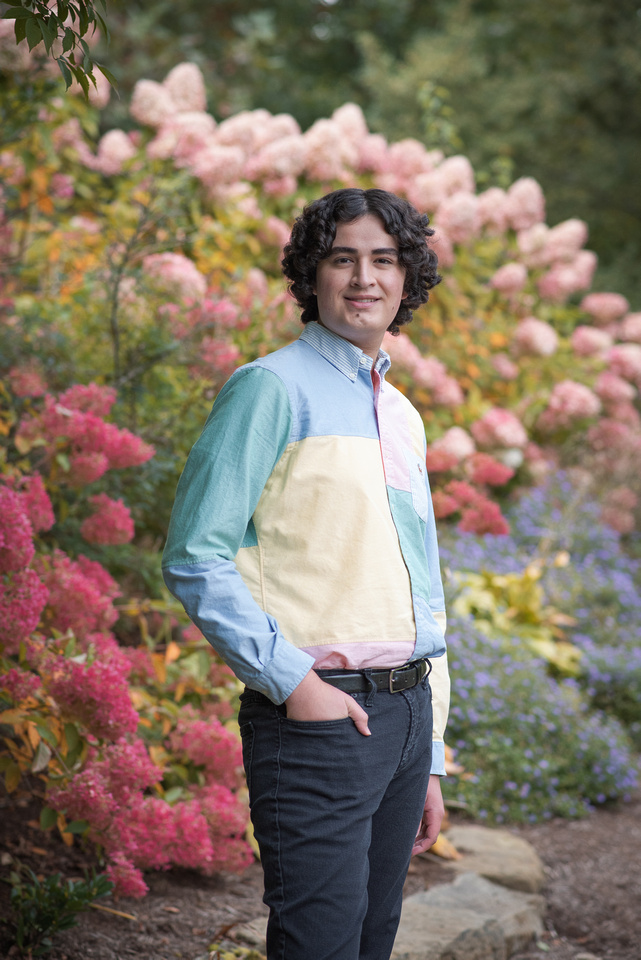 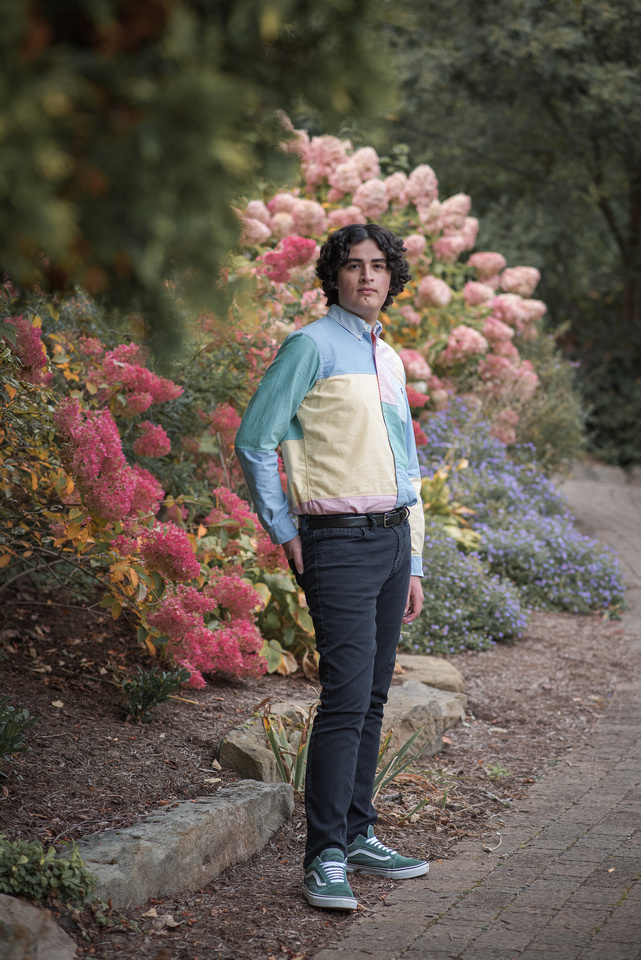 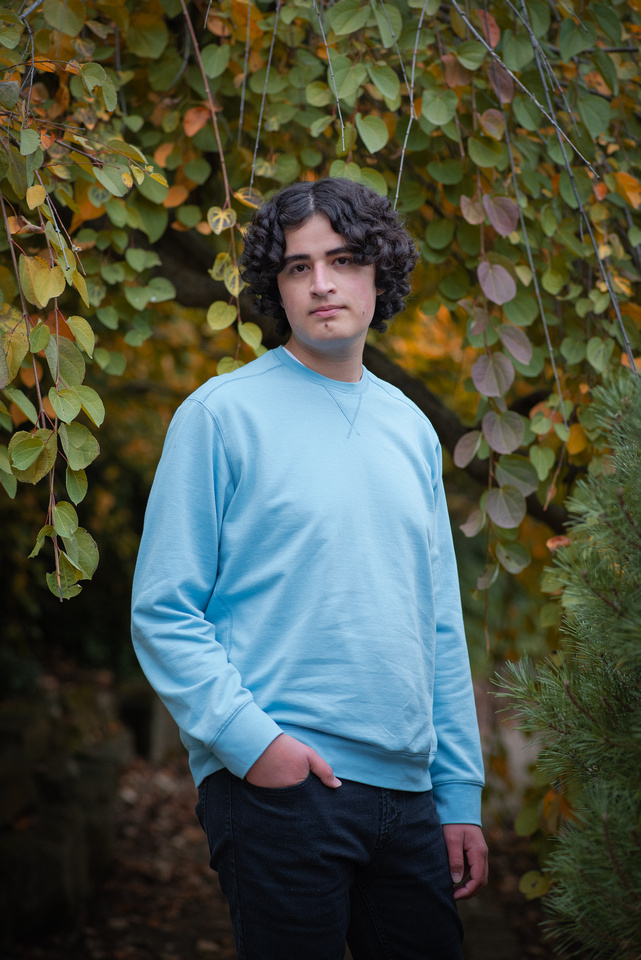 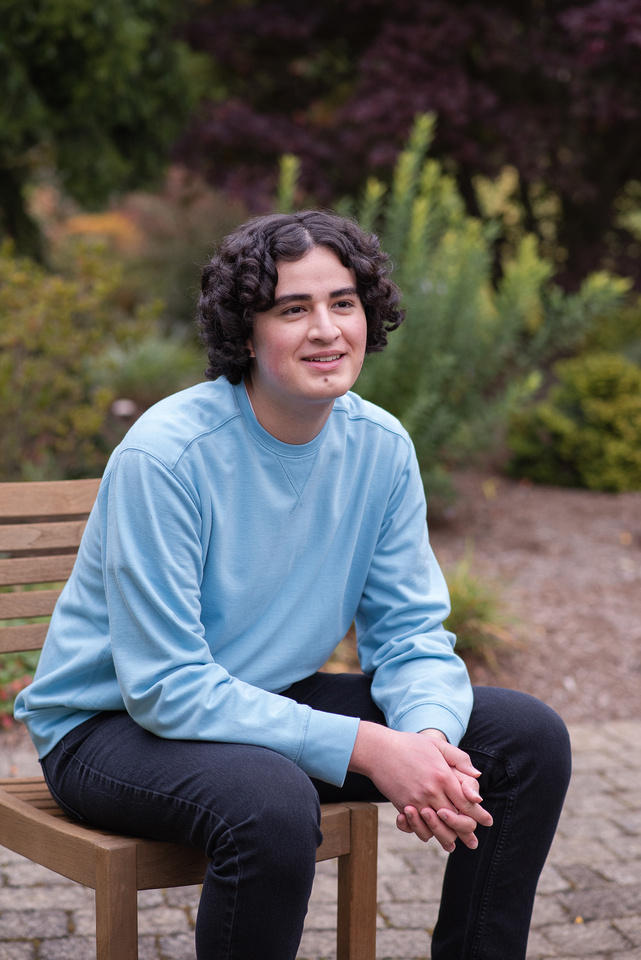 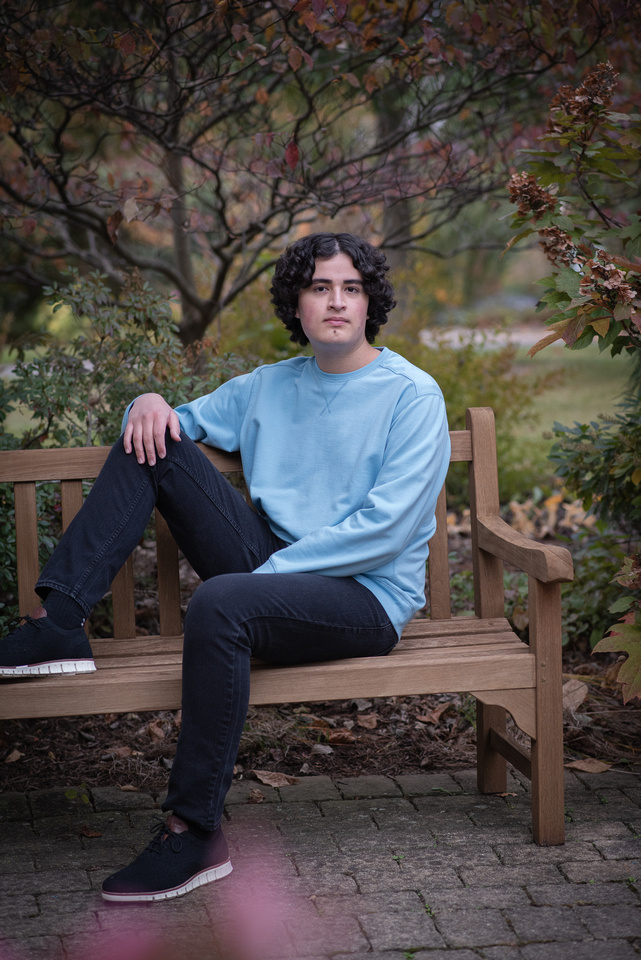 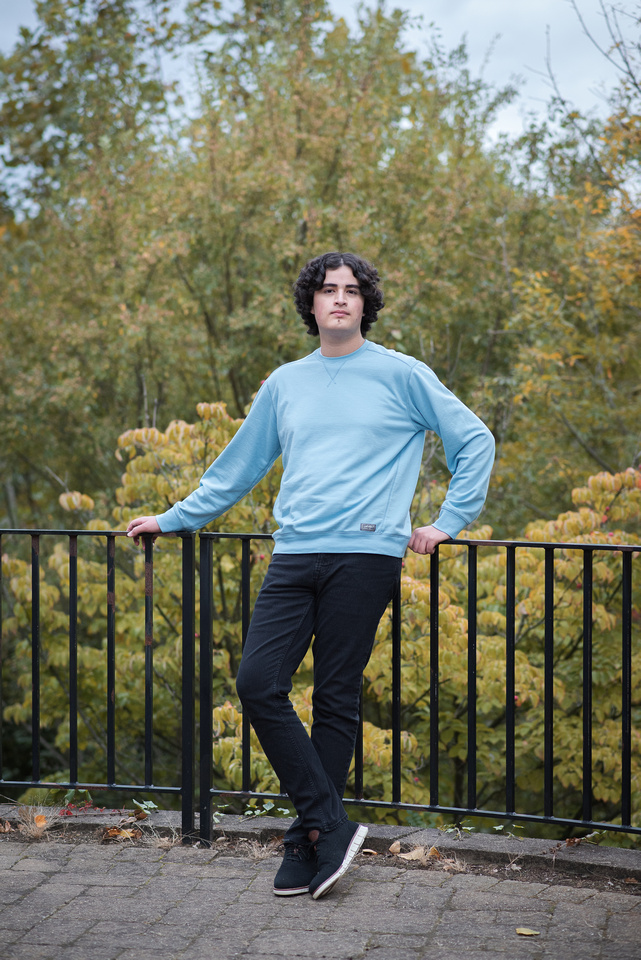 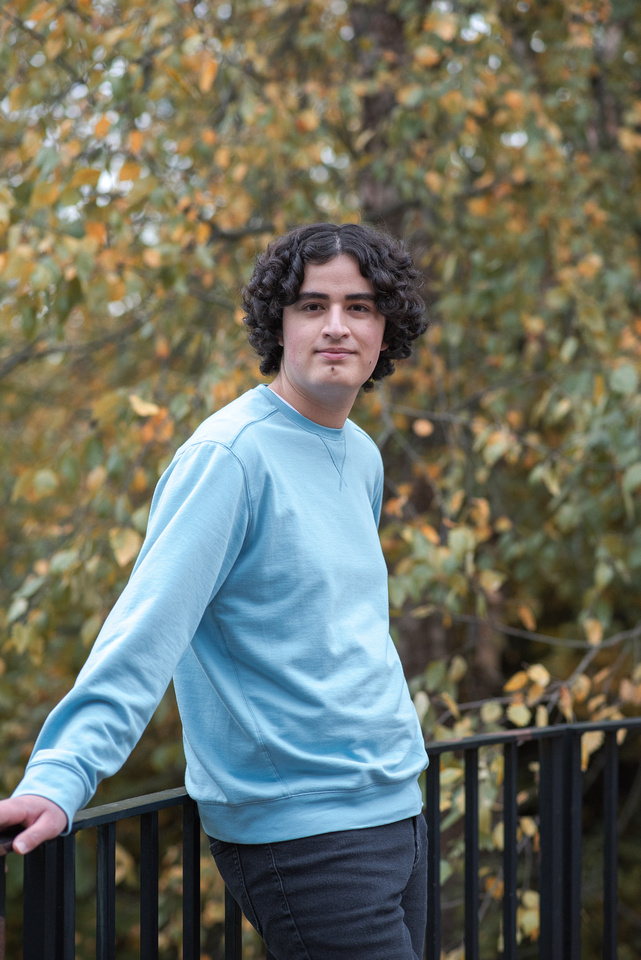 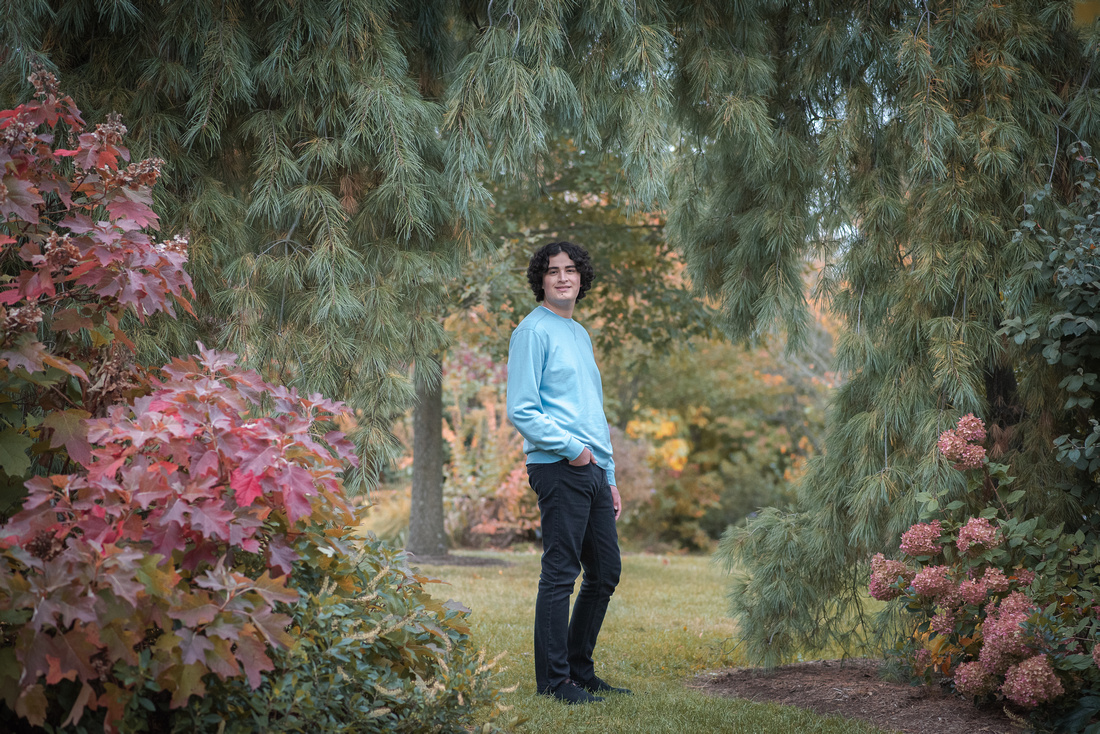 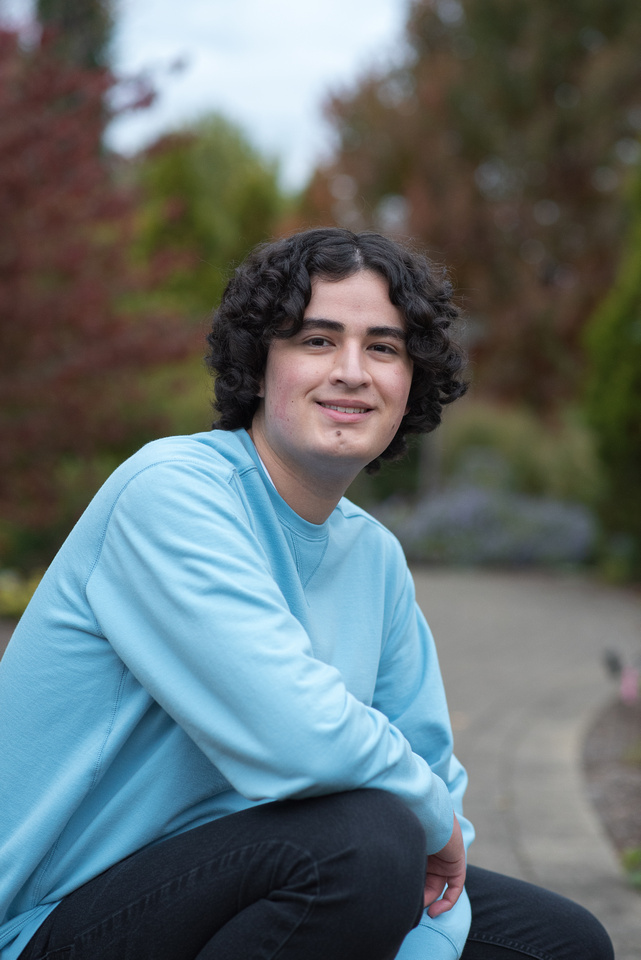