I had the pleasure of photographing Andrew's sister, Anna, last year and she was so much fun to work with, that I was, of course, excited for this photoshoot as well! And Andrew did not disappoint:) He was such a good sport about all the posing requests and, as I told his mom, pretty darn photogenic to boot, which always makes my job a breeze! The main problem I had was that even though it was an evening shoot, the sun happened to be harsh and super strong. Not vey many big puffy clouds for the sun to hide behind, so I had to find shady spots that wouldn't make him squint! Luckily, with the trees and bushes at the arboretum, we were able to find areas that helped soften the overabundance of light streaming through. And towards the end of the session we were able to capture a few "golden hour" shots in the warm glow of the setting sun. Funny story--while the lowering sun rays surrounded Andrew in the last few snaps of the camera, I had him sweep his hair back off his forehead. I actually gasped when I looked through the viewfinder. I swore a young Leonardo Diccaprio from his Titanic days had time traveled back and sat before me! "Oh, my gosh, you look just like Leonardo Dicaprio" I couldn't help but scream. Andrew laughed and said he had heard that before. So no, I hadn't lost my mind. I was not seeing the ghost of Leonardo past. It truly was Andrew. Check out the last two pics and see if you see the resemblance as well!

All in all, I think we were able to get a good variety of backdrops, despite the strong sun, and it helped, too, that Andrew brought some shirt changes, which also added in creating a nice mixture of options. Andrew is quite handsome with his serious "look", but also has such charming smile. Some people photograph better one way or the other, but he wears both expressions exceedingly well!

Saying Andrew is a busy young man is an understatement. He has had an impressive high school career as a talented student athlete--varsity letterman and state competitor in swimming 3 years in a row, varsity goalie/keeper in soccer, and varsity letterman and team captain in lacrosse. He's also an honor roll student, member of SALT (student, athlete, leadership team) and played in Symphonic Band (trombone). He is planning on continuing the sport of lacrosse in college. I wish him much success and am so happy I was able to take his senior photos! 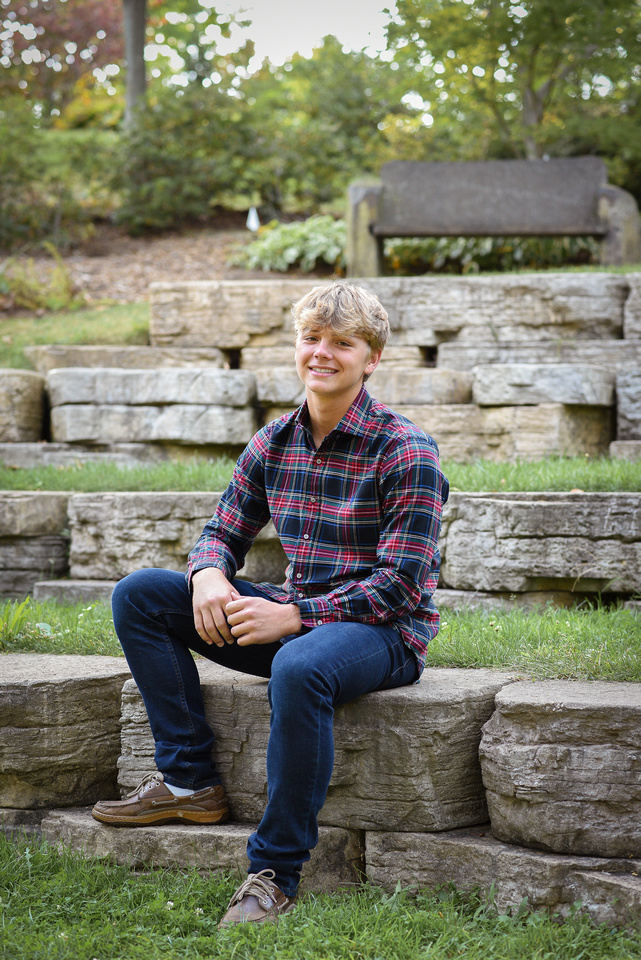 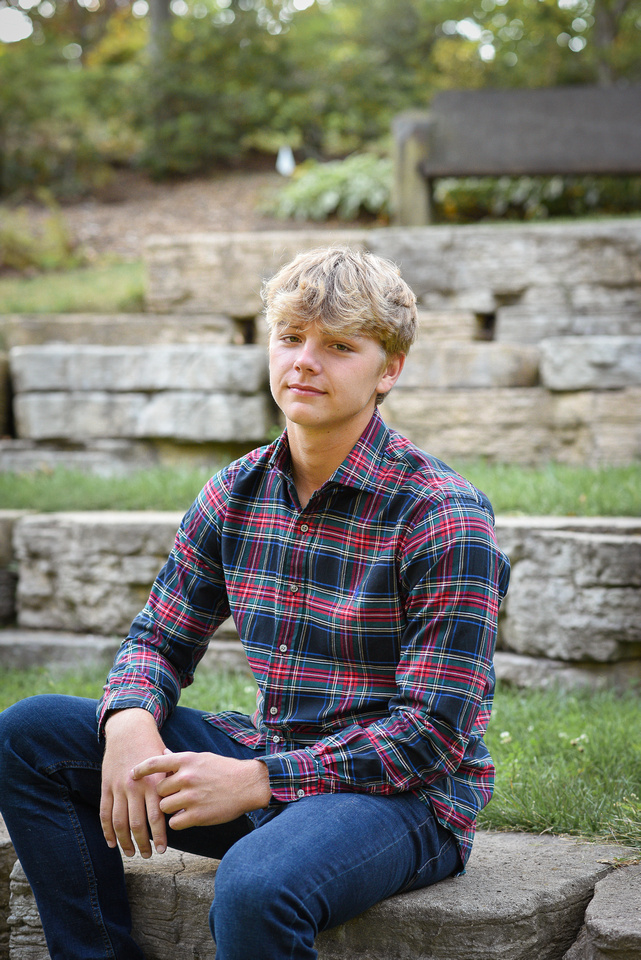 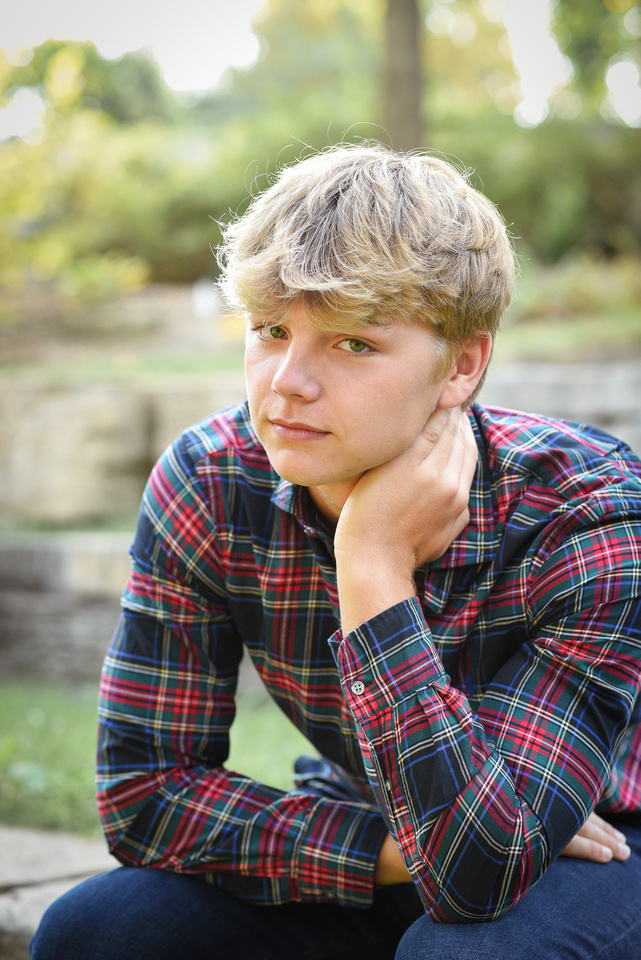 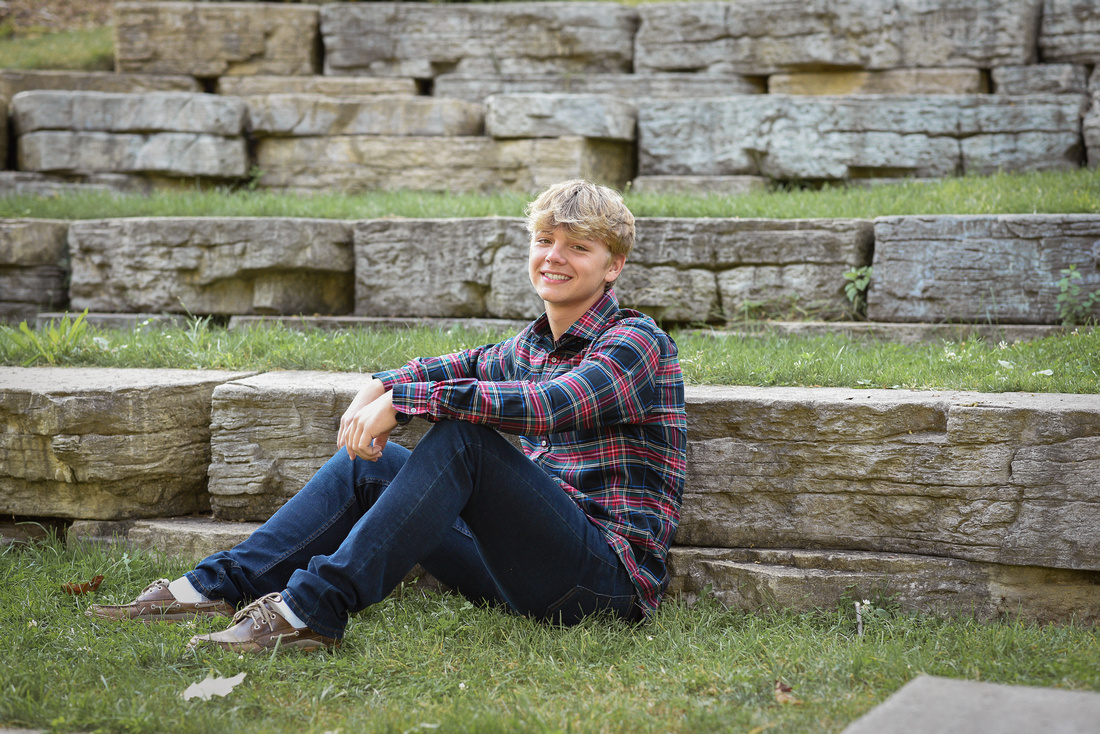 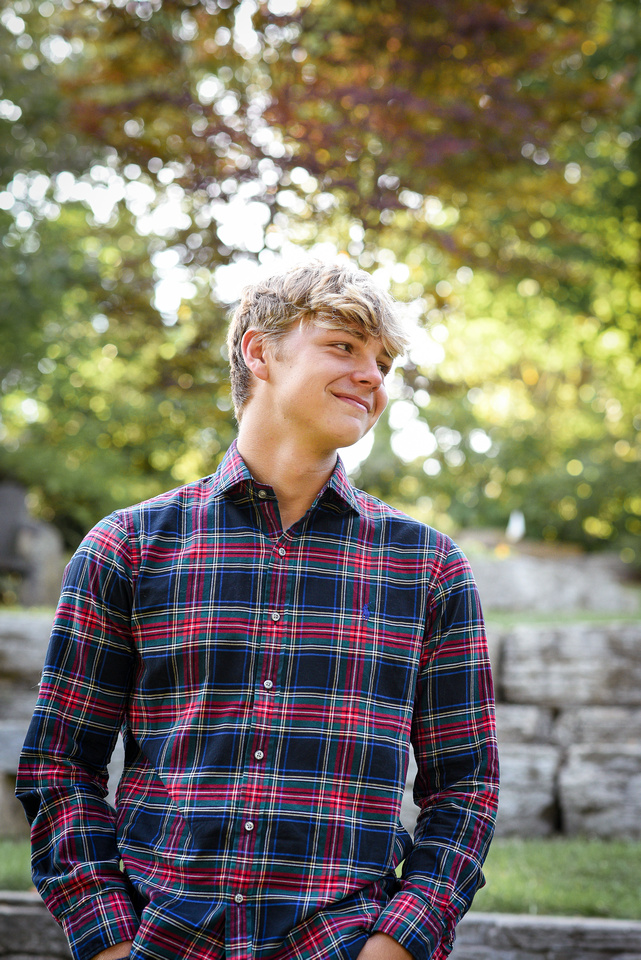 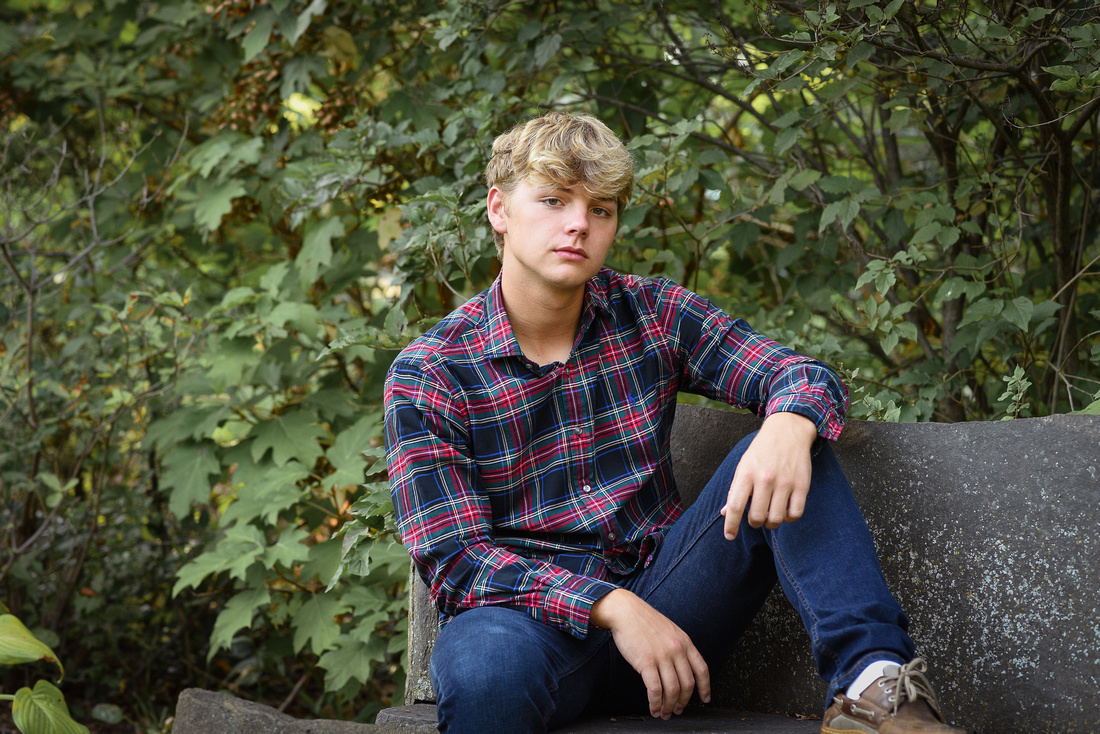 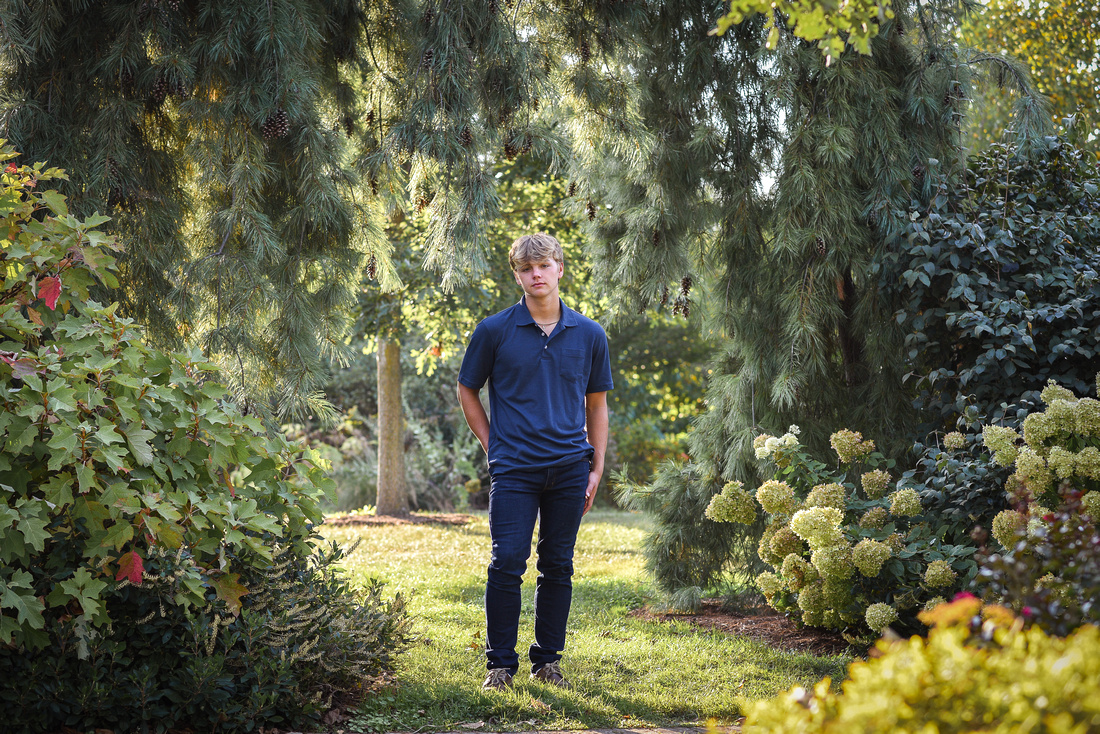 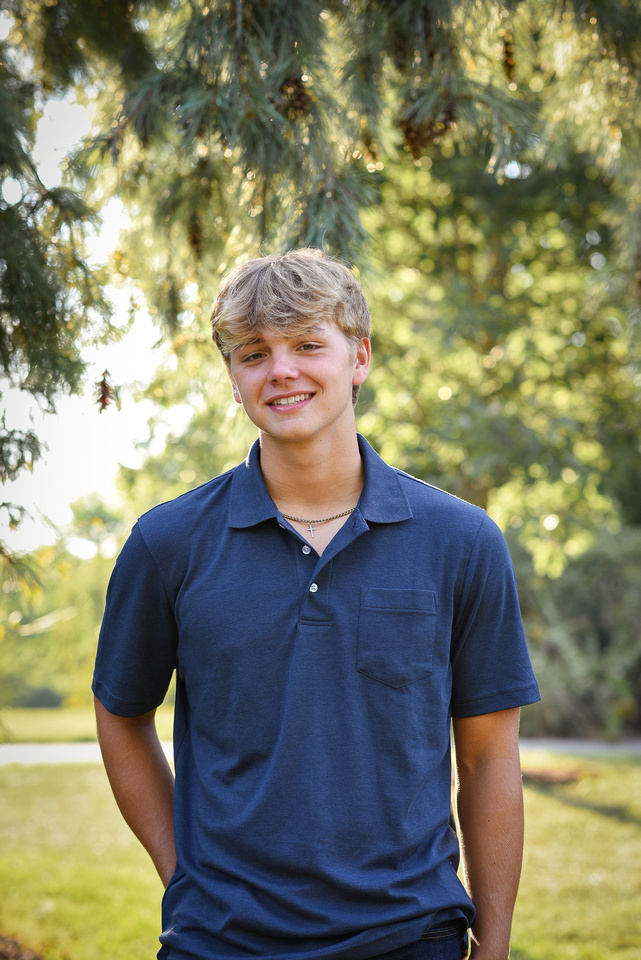 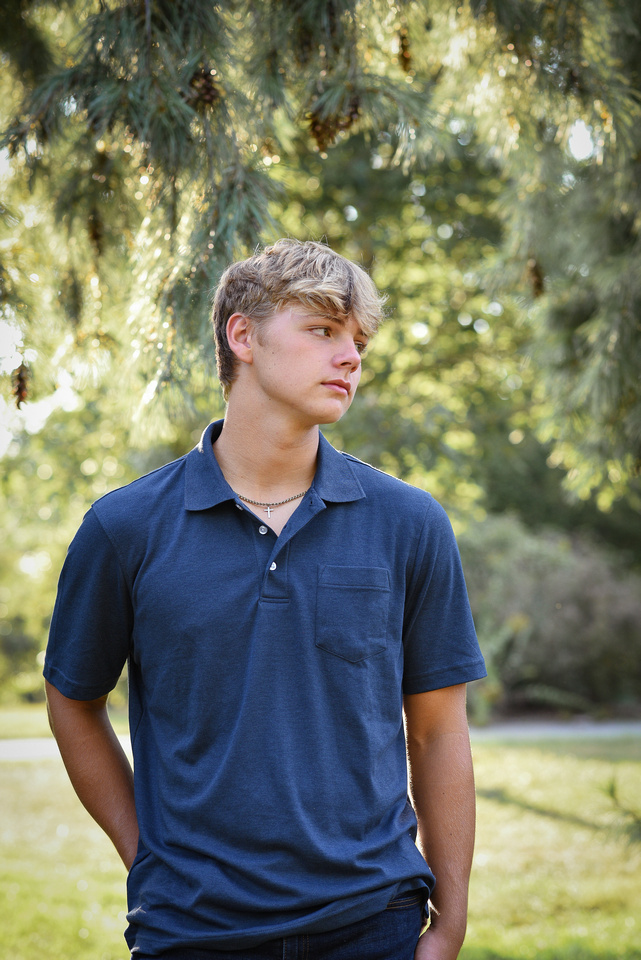 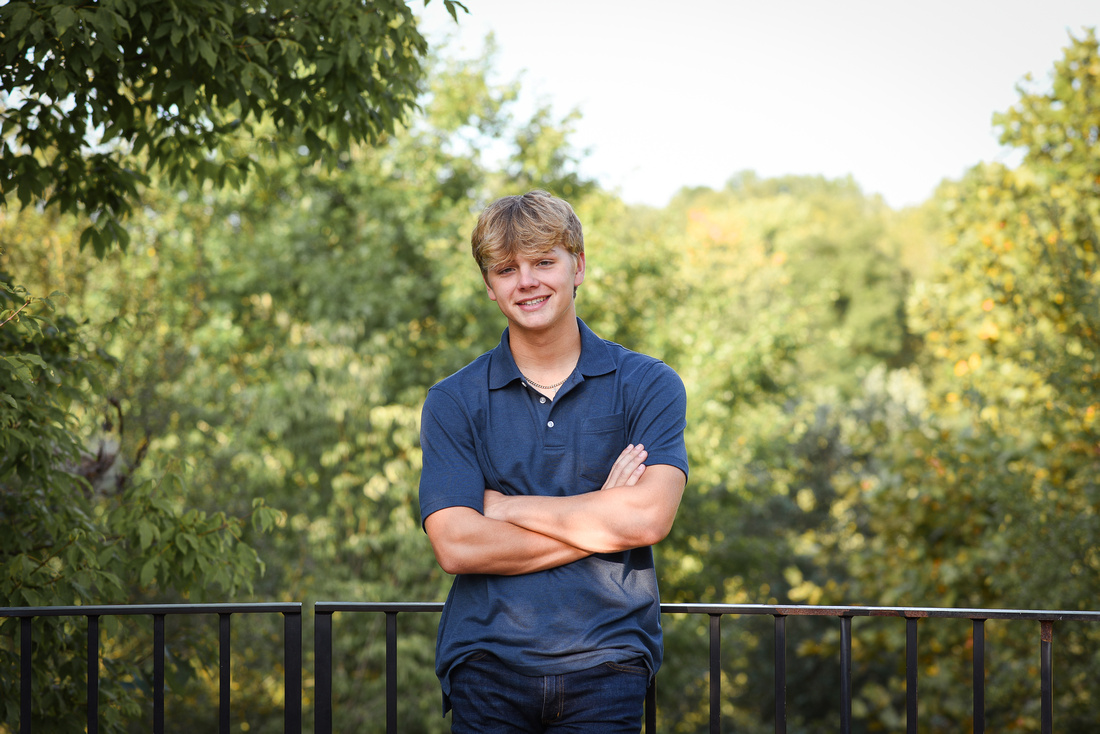 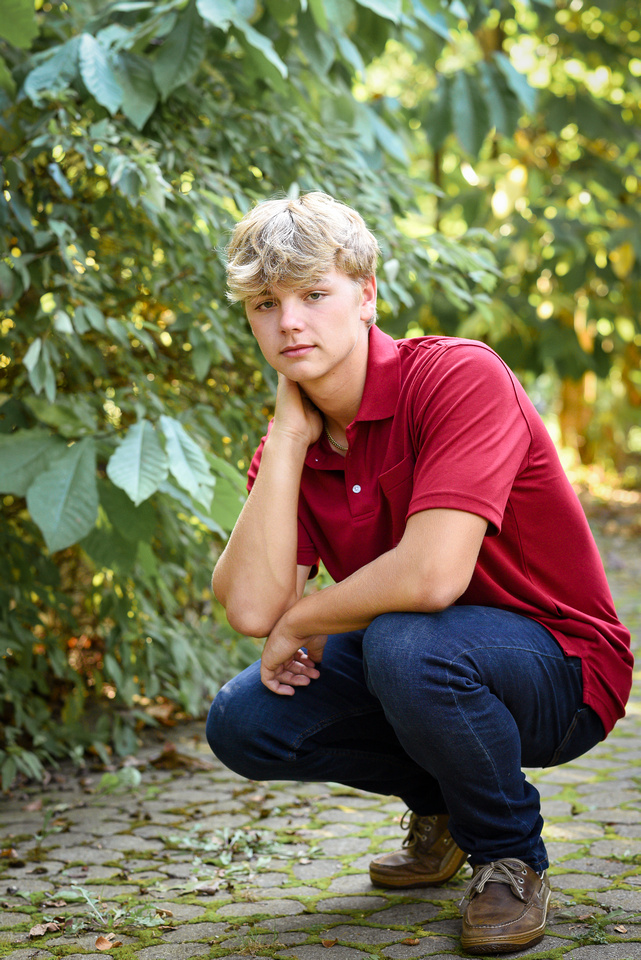 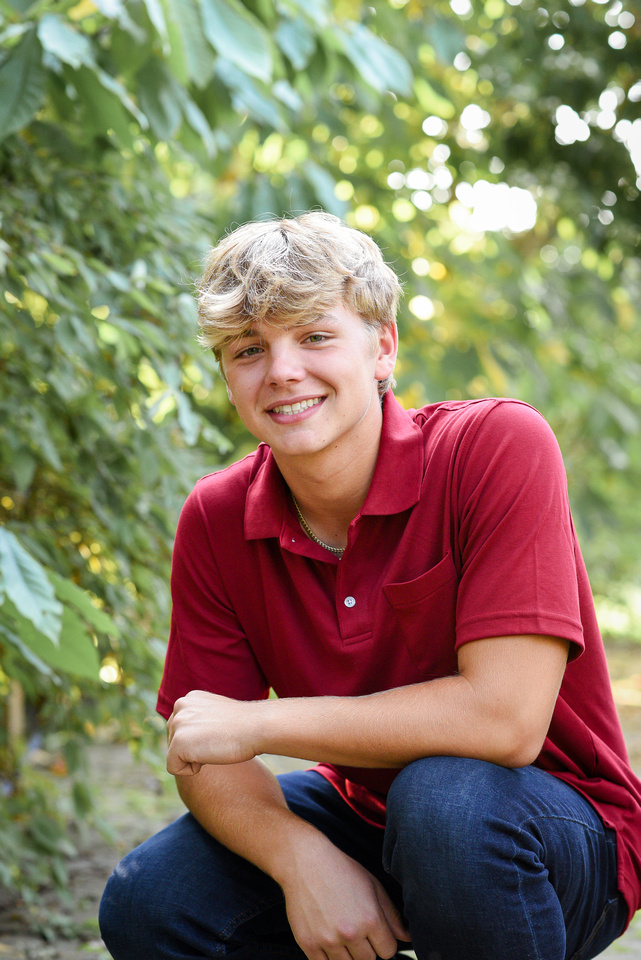 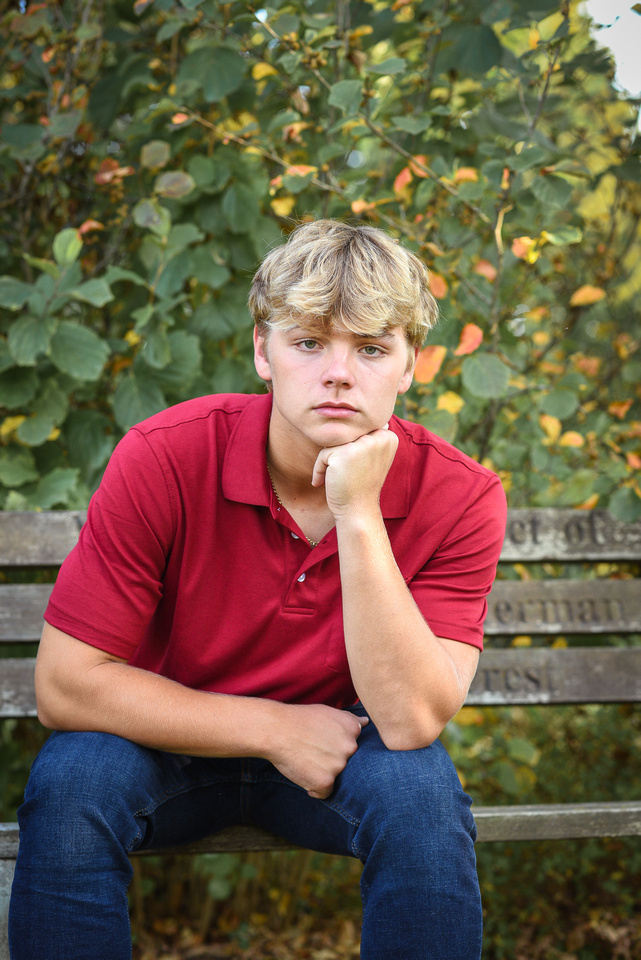 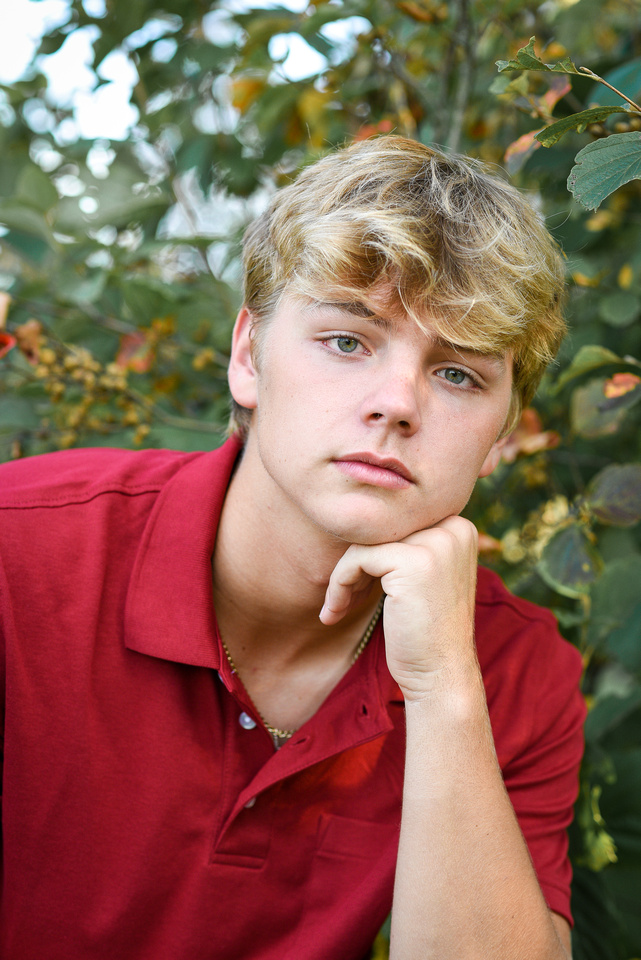 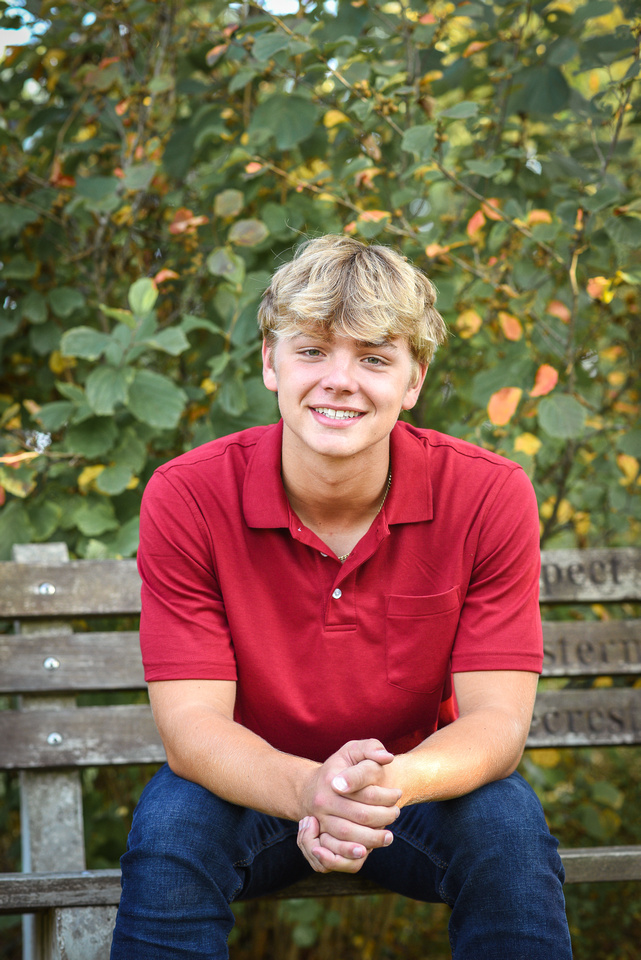 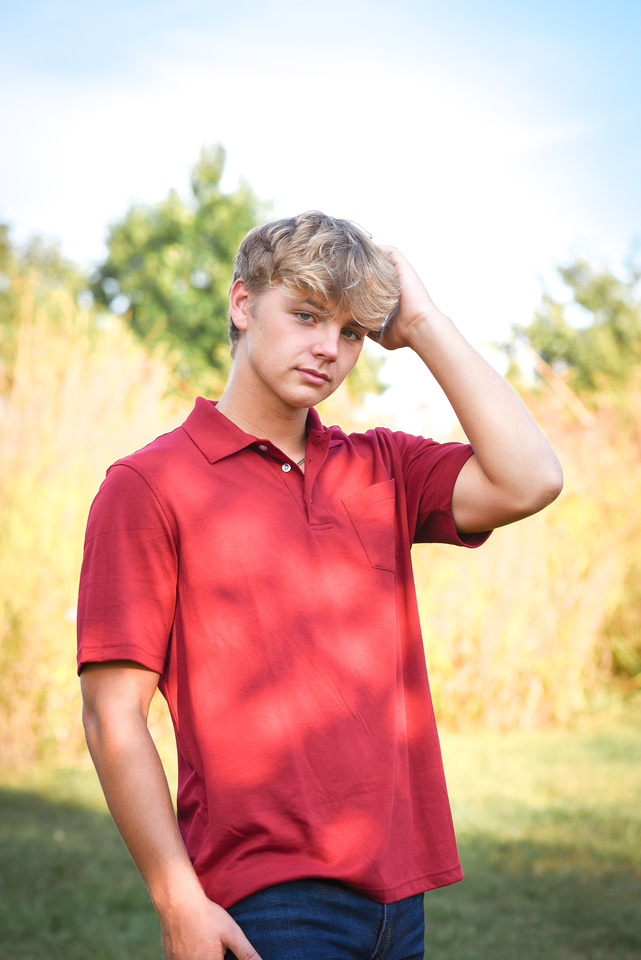 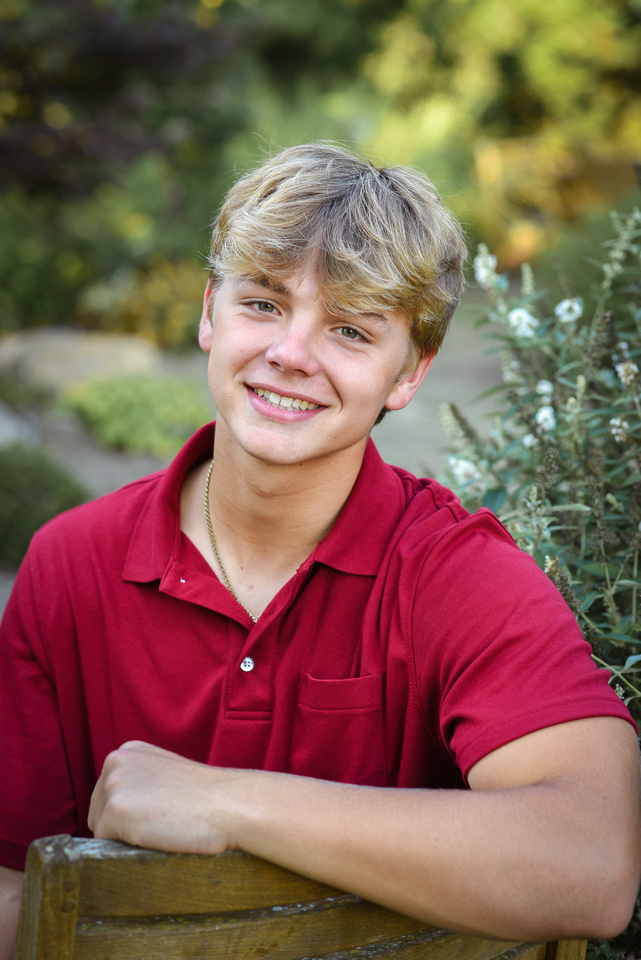 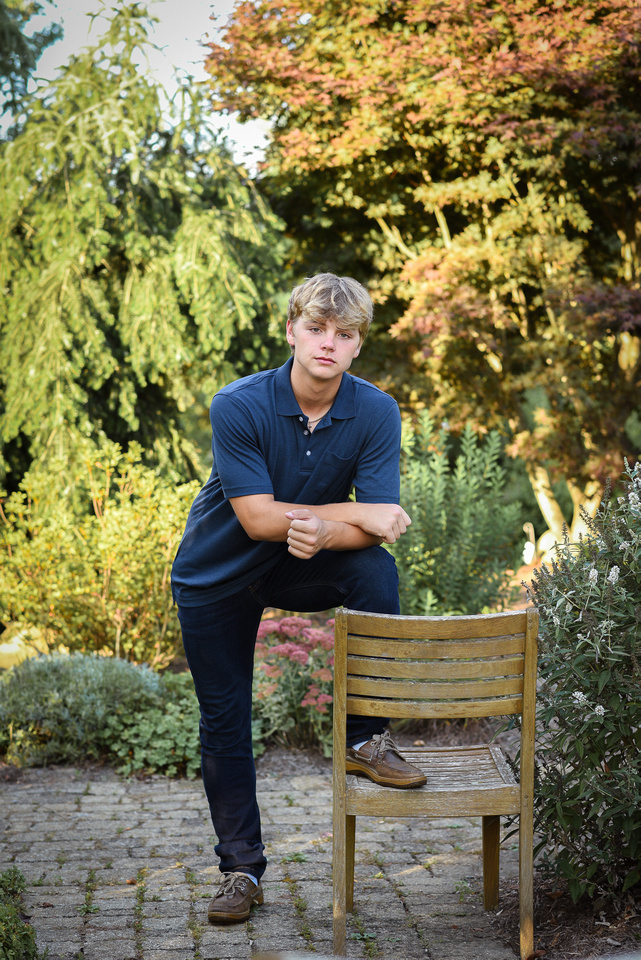 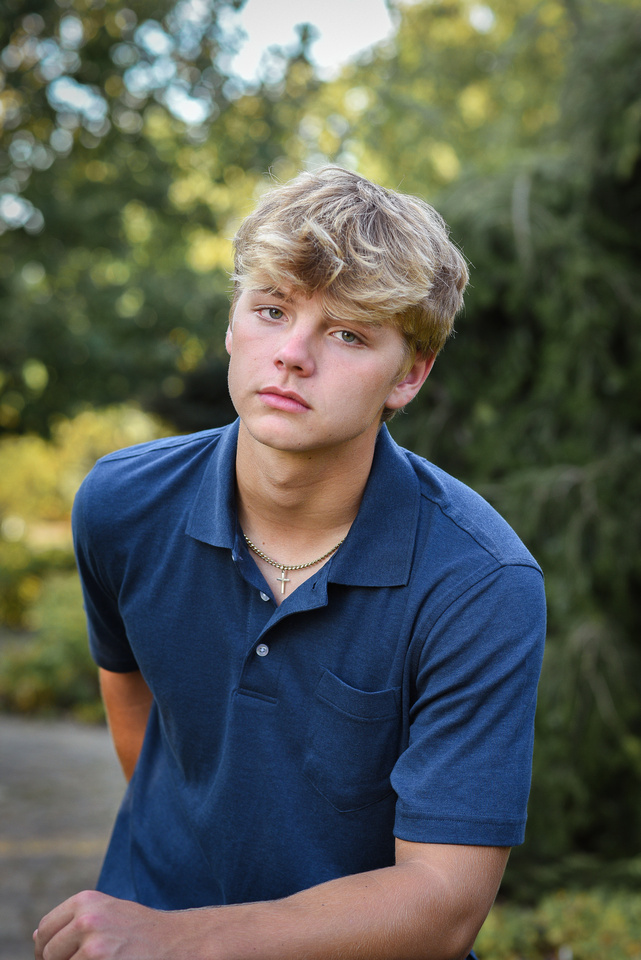 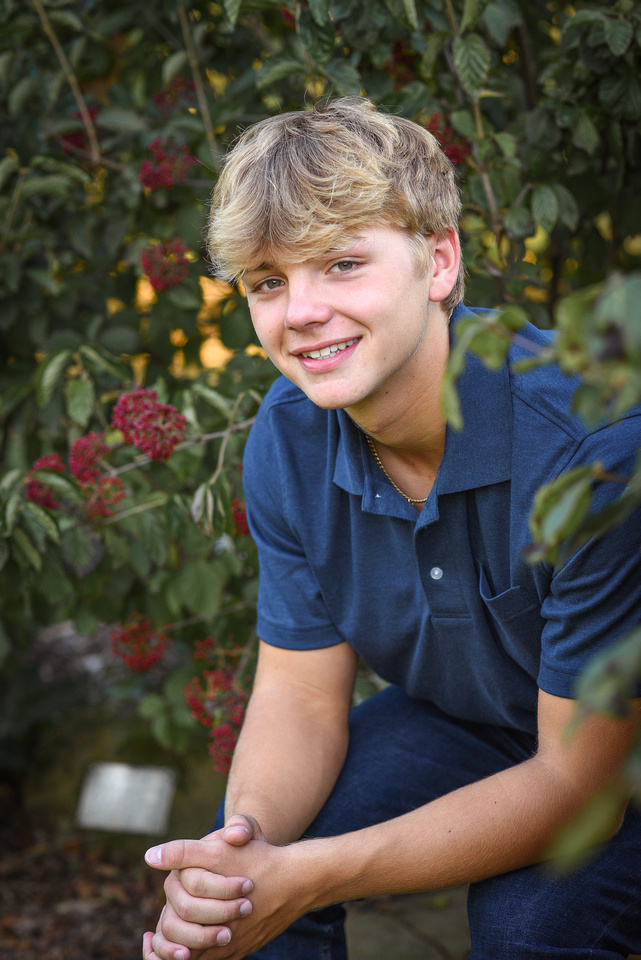 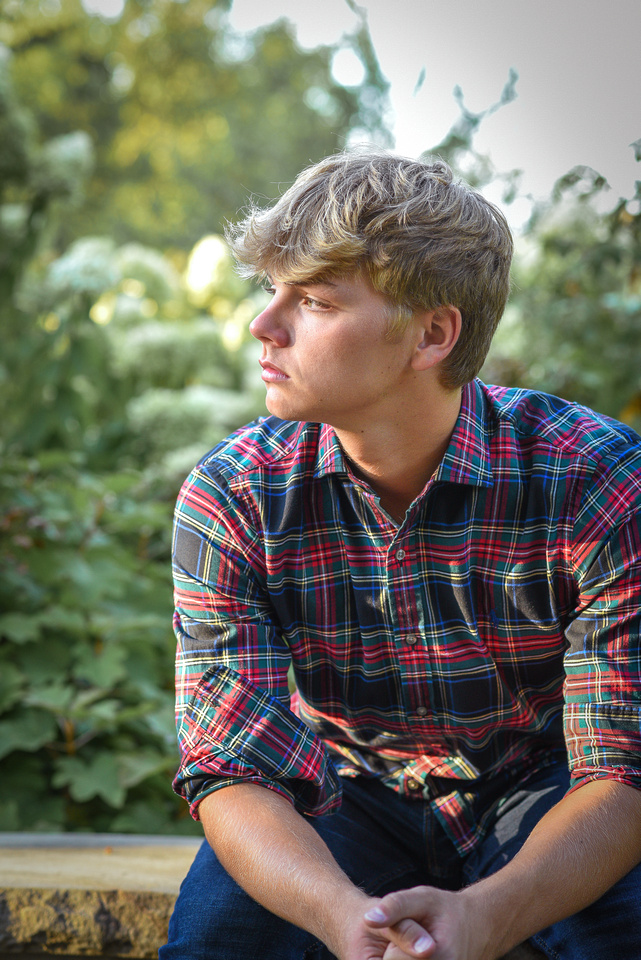 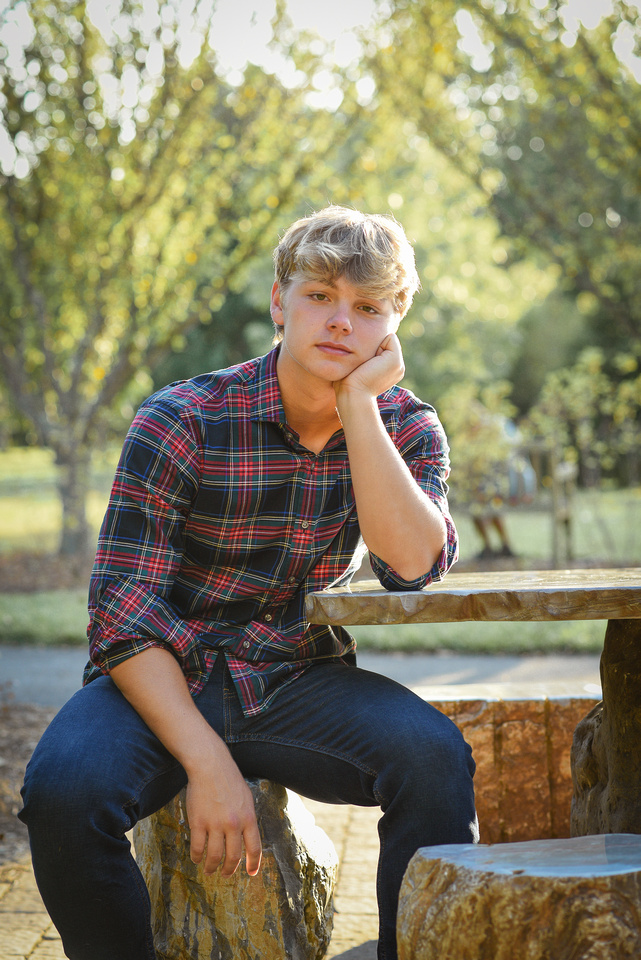 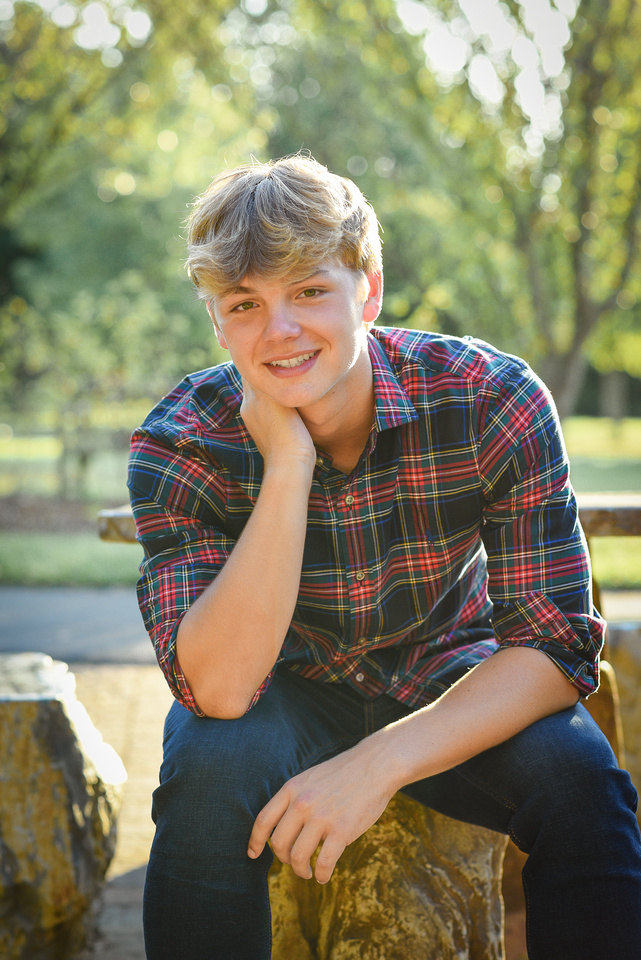 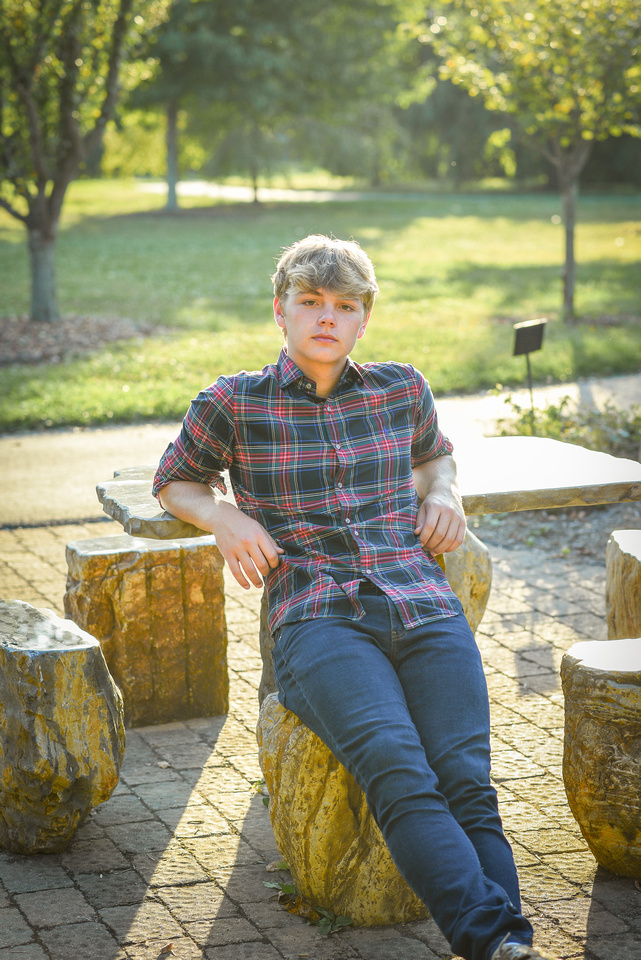 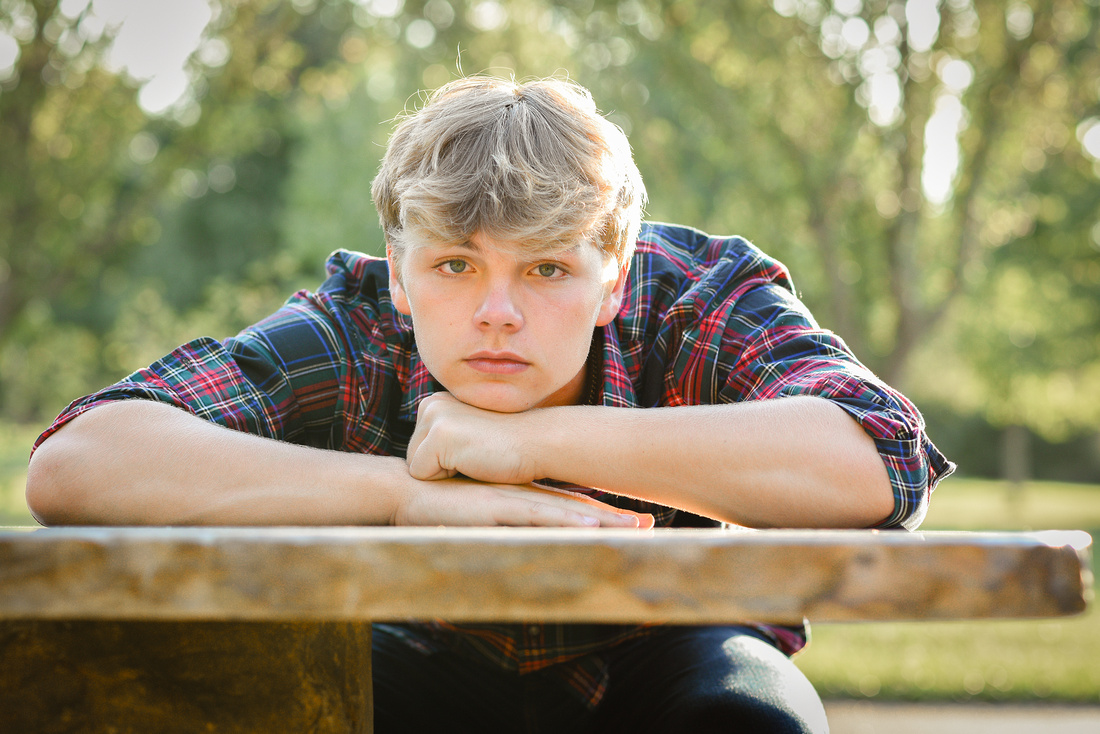 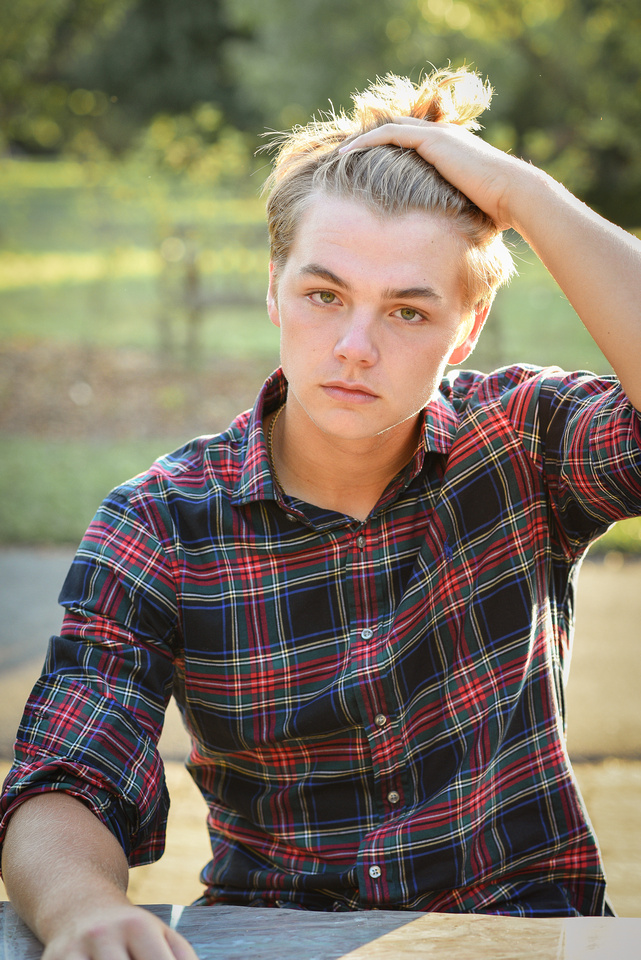 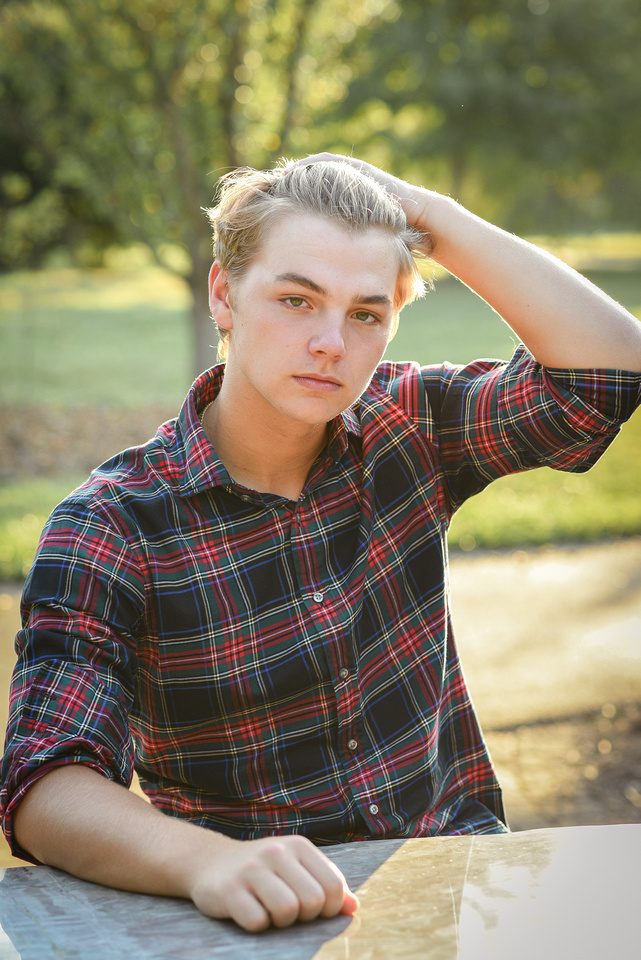